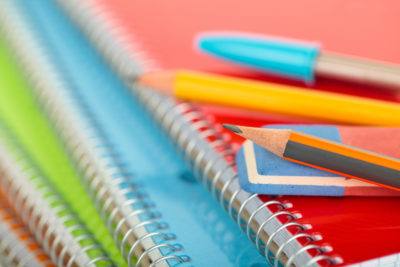 Deputy Superintendent Jason Golden will take over as interim superintendent for Williamson County Schools following the announcement that Mike Looney would be leaving the district next month.

The WCS school board voted unanimously Monday, May 6 to select Golden as the interim superintendent after Looney accepted an offer from Fulton County Schools on May 2.

Board members thanked Looney for the results he achieved in his nearly 10 years with WCS.

“Dr. Looney, you have done us right for nine, going on 10 years,” board member Rick Wimberley said. “And one of the things that you have done right by this county and this school board is to develop a succession plan where you have built a team of strong people who, a number of them would make good school superintendents, if not now, then soon.”

Board members also praised Golden’s professionalism and responsiveness in his previous roles for the board as they voted on his appointment to interim superintendent. He was previously the deputy superintendent and general counsel.

“This is a great opportunity to see Jason in this role,” board member K.C. Haugh said at the meeting. Golden’s first task will be overseeing the hiring and professional development that usually goes on during the summer, WCS spokesperson Carol Birdsong said.

“The hiring, the professional development, making sure facilities are ready to go—there’s a lot of work that goes on over the summer to make sure school is ready to open for the next school year,“ she said.

The board will begin the process of selecting a permanent replacement for Looney at its next meeting on May 20, according to Birdsong.
SHARE THIS STORY

Where to get free meals from Williamson County Schools, Franklin Special School District this summer

Students who get meals through schools will be able to receive free meals during the summer from either district.

Five businesses open in Franklin in May; doughnut shop celebrates one year in Brentwood and more top area news

The property is expected to change hands in the next two years.