The hot smoked salmon with crostini ($10.25) is grilled on a cedar plank.

With Frank Sinatra playing on the speakers and Keith Richards’ portrait hanging on the wall, owner Tim Kohler said guests at Ludlow & Prime can see the difference between his eatery and the average steakhouse.

Open since May 2017, the eclectic steak-and-seafood restaurant is located in the heart of Brentwood, tucked away in the former Cross Corner Bar and Grill location. Kohler said diners should not expect the traditional steakhouse ambiance; instead they will find open space saturated with natural light. Pop culture icons, painted by Franklin artist Roy Laws, look down over the bar-side lounge.

“I want to make sure everybody’s comfortable,” he said. “I’ve built a lot of steakhouses, but they were not friendly all the way around. They were just too dark, too dusky, too much dark wood.”

However, he said diners can still find a menu featuring several surf-and-turf classics as well as something for everyone.

For customers seeking a classic steak, the filet and New York strip are both priced under $50—and prepared on what Kohler calls “the Cadillac of broilers.” Kohler said he had to knock down the back wall of the kitchen early on to make room for his broiler.

“I’ve always been about the beef,” he said. “I’m very fanatical about it.”

Fresh seafood options range from appetizers such as shrimp cocktail to entrees like to the 30A Seafood Cobb salad with crab and shrimp. Due to the positive reaction customers have had to the fresh seafood on the menu, Kohler said he plans to add even more coastal fare choices.

Or diners can stop by for a burger, such as the Prime Farm Burger with Benton’s bacon and smoked tomato aioli, or the Chocolate Bacon Burger, which features chocolate-cured bacon and blue stilton.

The eatery also offers a full-service bar with an extensive—and growing—wine list, compiled by Kohler’s wife, Rachel, a sommelier, who also handles event planning for the restaurant.

On top of Rachel’s involvement, the couple’s son, Rhett, runs the daily operations as general manager.

Kohler said his three decades in restaurants were what led him to create Ludlow & Prime.

“Can you tell I’ve been doing this for a while?” he said. 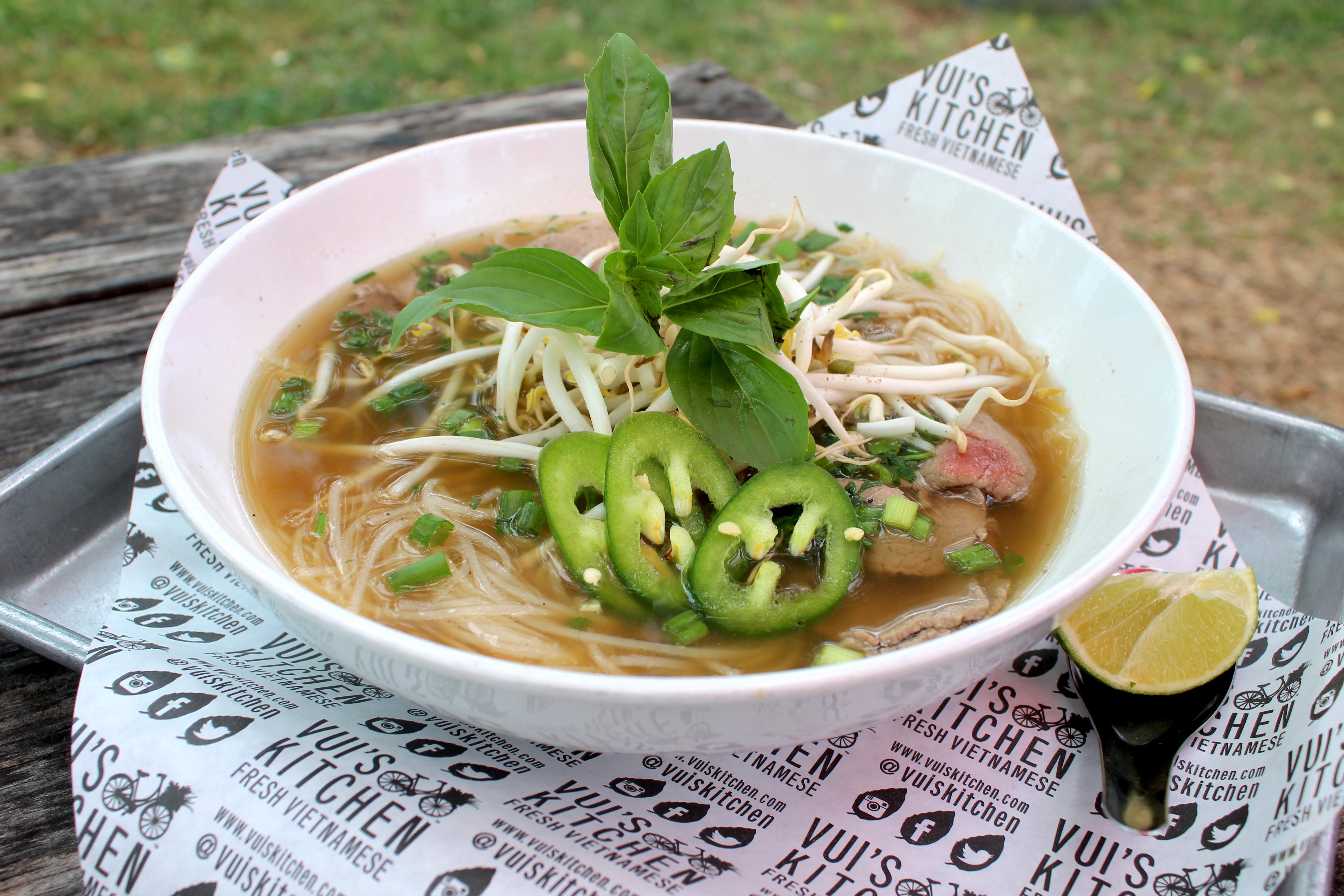 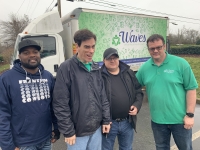