“We believe a data-driven process enhances the program greatly, and we’ve worked hard to ensure fair and transparent selection based on factors like crash history, speeding, neighborhood destinations, and presence or absence of pedestrian and bicycle infrastructure,” Program Manager Derek Hagerty said.

According to MNPW, the department will coordinate with council members and neighborhoods this spring.

The next window to apply for neighborhood traffic calming is July 8-22. Applications can be found on www.nashville.gov/public-works and emailed to MPWTrafficCalming@nashville.gov.
SHARE THIS STORY 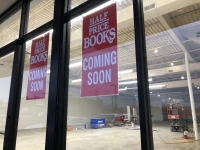 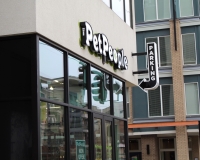 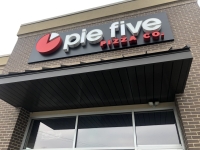