Despite facility closures and program cancellations through at least April 6, parks, greenways and some golf courses throughout Nashville remain open to the public.

Additionally, Metro Nashville Parks and Recreation urges residents to practice social distancing and maintain a distance of 6 feet whenever possible, as recommended by the Centers for Disease Control and Prevention

Here are 23 green spaces to check out in the Southwest Nashville area.

The 2.5-acre green space situated on the corner of Tyne Boulevard and Hillsboro Pike was established as a public park by the city of Forest Hills in 1994. Bison Meadow features bison-shaped shrubs throughout the park.

In addition to The Parthenon, this 132-acre park West End is home to gardens, a 1-mile walking trail and more.

This park in Edgehill is the former site of the Edgehill Civil War battleground area.

This 13-acre park bordering I-440 features a large grassy field.

This park is located at The Fairgrounds Nashville.

Also known as Dragon Park, this green space in Hillsboro Village features a large mosaic dragon in the center of park

This pocket park functions as a small area of green space between the Edgehill and Music Row neighborhoods.

This 55-acre, city-owned park is the site of a stone masonry fortification constructed during the Civil War. In addition to an education center, the park features several walking areas.

This small park features walking paths as part of the 440 greenway. 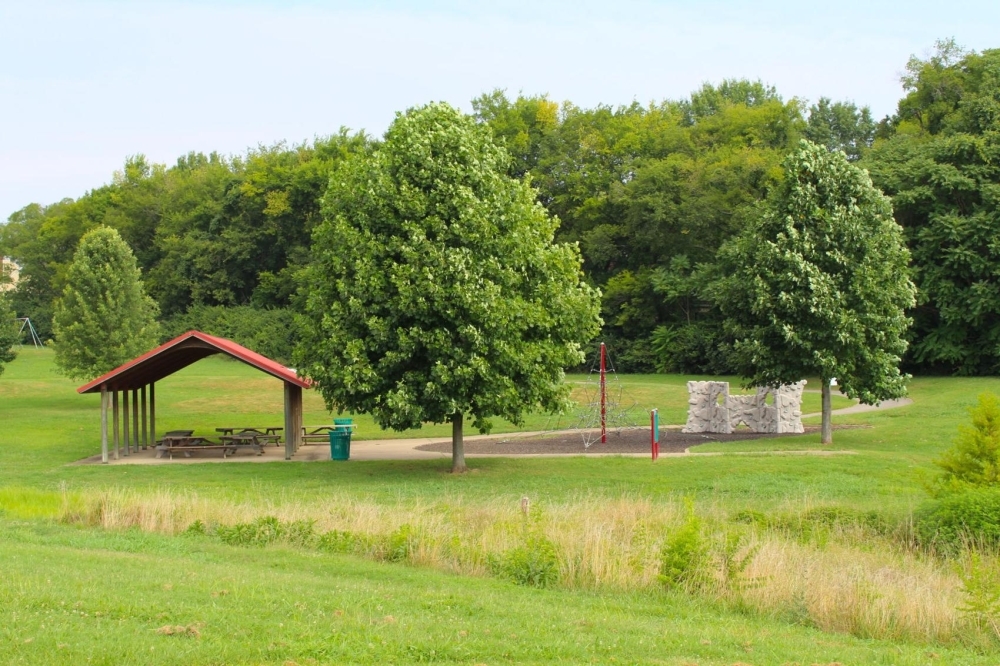 Located off the roundabout in Music Row, this small park established in 1975 features a statue of Owen Bradley, a producer known for his contributions to Nashville’s music scene in the 50s and 60s.

Parmer Park spans nine acres and is located within Belle Meade’s residential area. The park is located on the former grounds of Parmer School, an elementary school that burned down in 1985. 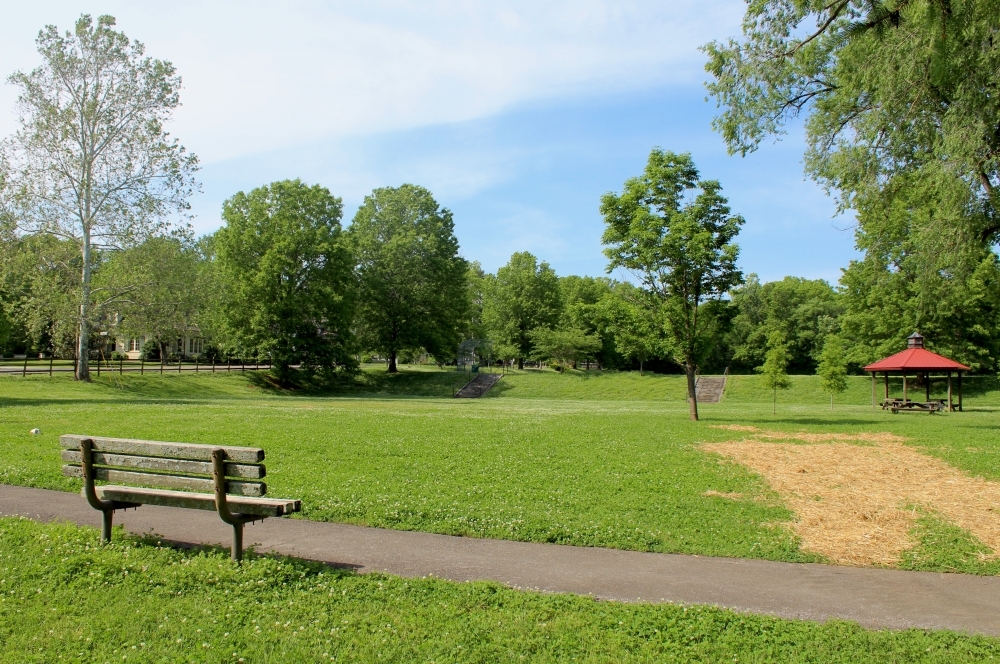 This 1,368-acre state park, which is protected as a Class II Natural Area, is home to owls, herons and waterfowl as well as amphibians, reptiles and other species. Pets, jogging and bicycles are only permitted on the Otter Creek Road trail.

This park in Edgehill borders the 8th Avenue Reservoir, the largest of Metro Water Services' 37 reservoirs.

Located next to the public library branch in Green Hills, this 5-acre park features walking paths and grassy areas.

This small park is located near Music Row.

Watkins Park is an 8-acre park near Marathon Village.

Located in a residential area in Green Hills, Woodmont Park features a walking loop through the park.

Tips for using parks during the coronavirus outbreak:

• practice social distancing by keeping six feet from other people while walking, biking and hiking;

• wash hands, carry hand sanitizer and do not use trails if ill;

• bring personal drinks or snacks, as public drinking fountains may be disabled;

• bring a small trash bag to protect used items from park workers and others;

• keep in mind that public restrooms may be closed.