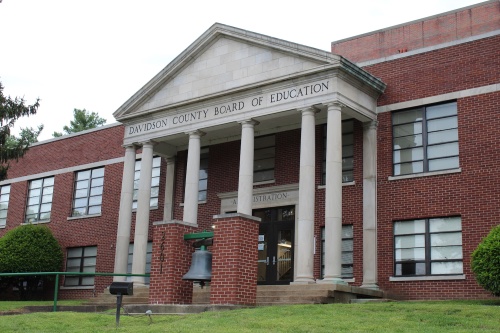 Battle, who officially began the temporary position April 15, replaced former Director Shawn Joseph following the board’s April 9 vote to buy out his contract. Board members have met over the past two months to finalize the agreement.

Under the contract, Battle will receive an annual salary of $285,000, the same compensation rate as Joseph, until the contract expires April 15, 2021. She will also have access to a district vehicle.

According to the agreement, Battle can apply for the permanent director position when the board begins its search at an undetermined date.

"[The two-year term] gives Dr. Battle a chance to dig into the work and make substantial changes if she sees fit," District 5 Board Member Christiane Buggs said. "It also allows cool down time for the school board, especially considering there could be five new board members around this table next year. I would rather give that board a chance to decide what they want to do long-term regarding a director."

If Battle applies for the position and is not selected, she will have the opportunity to return to her previous position as a community superintendent or an equivalent position, according to the agreement.