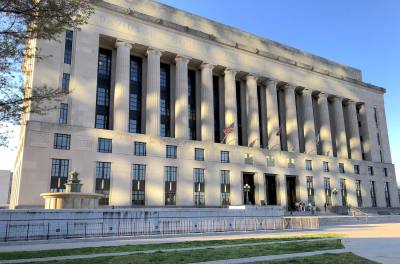 John Cooper will be sworn in Sept. 28 as the ninth mayor of Metro Nashville. The inauguration ceremony is set for 10 a.m. at Stratford STEM Magnet High School, 1800 Stratford Ave., Nashville.

Cooper, who has served as an at-large council member since 2015, won the Sept. 12 runoff election against incumbent Mayor David Briley.

Following the ceremony, Cooper said he has plans to attend the Good Neighborhood Day Festival at the Southeast Community Center, 5260 Hickory Hollow Pkwy., Antioch. A parade is expected to begin at 12:30 p.m.
SHARE THIS STORY

Games To Go Nashville offers games created by Hunnicutt himself including “Yardzee,” an oversized version of Yahtzee, and Soccer Pool, a billiards game using a large court and colored soccer balls.

The announcement comes just a few days after Gov. Bill Lee issued an executive order that allows parents to have their children opt out of local mask requirements.

According to numbers released by the district Aug. 17, 276 students and 47 staff members are in isolation with a confirmed positive case.

Gov. Bill Lee said parents will be able to decide whether their children can opt out of local mask requirements.

The session would address the ability of local boards to make decisions related to COVID-19 and calls for paid leave for teachers.

After nearly four hours of debate, the board approved the mask requirement in a 7-3 vote.