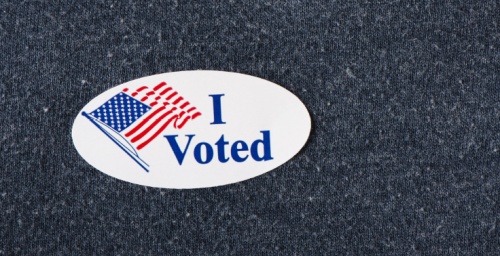 Less than an hour after polls closed, Nashville Mayor David Briley announced he has conceded to opponent John Cooper ahead of Election Day results. Cooper had a 40% lead in early voting totals, receiving nearly 70% to Briley's 30%.

Being your mayor for the last 18 months has been the honor of my life, and I'm very proud of what we accomplished. Nashville is a bright city with an even brighter future.

The runoff election will decide races for the mayor, four at-large council members and one district council seat in Southwest Nashville as well as other district seats around the city.

According to the Davidson County Election Commission, 48,416 people participated in early voting. The total, which accounts for just more than 11% of registered voters, is 299 fewer votes than early voting turnout for the Aug. 1 general election.

Nashville mayoral candidates John Cooper and incumbent David Briley are on the ballot after neither candidate received more than 50% of the vote during the Aug. 1 Metro Nashville elections.

In District 23, incumbent Mina Johnson is facing off against Thom Druffel after neither candidate received 50% or more of the vote Aug. 1.