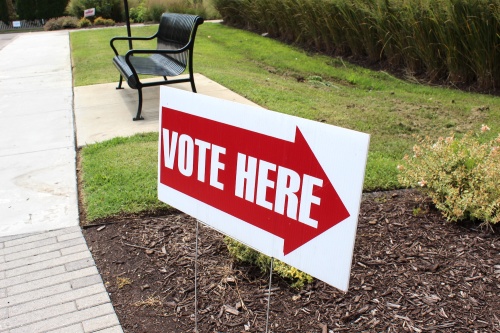 Early voting is underway for the Sept. 12 runoff election in Davidson County.

Nashville mayoral candidates John Cooper and incumbent David Briley will be on the ballot after neither candidate received more than 50% of the vote during the Aug. 1 Metro Nashville elections.

The District 23 council member race is also in the runoff. Incumbent Mina Johnson is facing off against Thom Druffel after neither candidate received 50% or more of the vote.

Unlike on Election Day, when voters must visit their designated precinct, residents can cast a ballot at any of the following 11 locations beginning Friday, Aug. 30:

On Election Day, more than 1,500 Poll Officials will staff 160 voting locations across Davidson County, including 25 in Southwest Nashville. Registered voters must vote at their designated location on Election Day.
SHARE THIS STORY