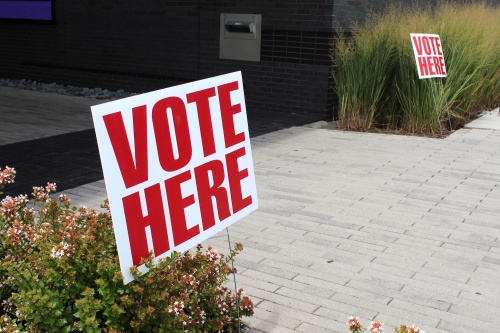 Davidson County residents must meet the following criteria to register for the Sept. 12 runoff election:


Those who want to register for the Sept. 12 runoff election have several options:

Voters in Southwest Nashville will see the following candidates on the Sept. 12 ballot:

Nashville mayoral candidates John Cooper and incumbent David Briley will be on the runoff ballot. During the Aug. 1 general election, Cooper received 35.01% of votes, while Briley received 25.3%.

Incumbent At Large Council Member Bob Mendes claimed one of the five at large seats with 10.92% of votes on Aug. 1. Because none of the other 14 candidates received more than 10% of votes, the top eight candidates qualified for the runoff election. Candidates Burkley Allen, Fabian Bedne, Steve Glover, Sharon Hurt, Howard Jones, Gary Moore, Zulfat Suara and Sheri Weiner will be on the ballot.

Incumbent District 23 Council Member Mina Johnson will face Thom Druffel in a runoff election after none of the three candidates in the race received 50% or more of the vote. Johnson received 46.82%, or 2,116 votes, while Druffel received 43.90% of the vote, or 1,984votes.

Editor’s note: Only districts in Community Impact Newspaper’s Southwest Nashville coverage area are listed above. For a complete list of results, click here.
SHARE THIS STORY