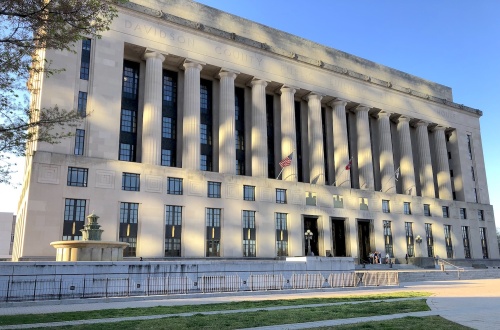 Metro Nashville Council is considering changes to the Metro Charter that would eliminate the need for runoff elections.

The voting method, referred to as "ranked choice" or "instant runoff," would allow voters to choose a top candidate, followed by a ranking of subsequent preferred candidates. As it stands now, the top two candidates must go to a run-off election when no one receives 50 percent of the vote.

Amendment A, the first of five amendments discussed at the council's April 16 meeting, would allow ranked choice voting in general elections for mayor, vice mayor, council members-at-large and district council members. The amendment received the 27 votes required to be considered among the batch of amendments.

Should the amendments be approved by Metro Nashville Council, Davidson County residents will vote in August whether to adopt the measure. The new system would go into effect in 2023, according to District 35 Council Member Dave Rosenberg, who sponsored the bill.

"After the polls close, you count the first place votes like you always do," Rosenberg said. "If no candidate reaches a majority, you eliminate the last place candidate and reallocate those voters' second choices."

That could change if state lawmakers pass legislation that would allow the state's four largest cities—Nashville, Memphis, Knoxville and Chattanooga—to participate in ranked choice voting. If new legislation is adopted before August, each city would need to amend its charter before implementing the new voting system.

Rosenberg said the amendment has a "safety clause" that says Davidson County will revert to its original system in the event ranked choice voting does not align with state legislation.