Q-and-A: Get to know Belle Meade's Porta Via, the only true Neapolitan pizzeria in Tennessee 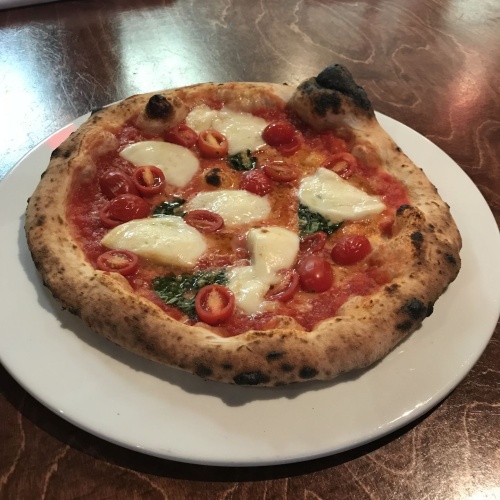 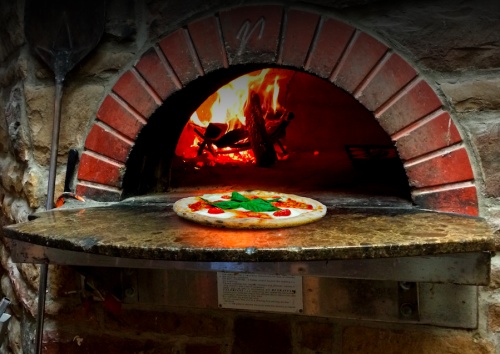 When it comes to food, perhaps none creates a more passionate debate than pizza. Namely, which is better? A New York-style pie with its thin crust and wide slices? Chicagoâ€™s famous deep dish? How about Detroitâ€™s square offering with its thick, crisp crust?

While there are plenty of options to sink your teeth into in Nashville, one restaurant holds unique bragging rights. Porta Via on White Bridge Road is the only restaurant in Tennessee that can say it serves a true Neapolitan-style pizza. Mehrdad Alviri is the general manager of Porta Via.

Originally from Iran, Alviri moved to the states in 1978. A trip to Nashville a few months later would put him on the path to pizza, albeit an indirect one.

â€œI fell in love with the people here so I decided to move here,â€ Alviri said of Nashville.

He bought the restaurant from his sister and brother-in-law, who originally opened Porta Via in Bellevue in 1989, and has been serving up pizza, pasta and other Italian favorites ever since. Porta Via has been in its current space on White Bridge Road for 10 years.

I love this location. Itâ€™s been great. From day one, when we opened, itâ€™s been busy.

You have a loyal customer base.

Thatâ€™s all we have: regular customers. Theyâ€™ve been coming to Porta Via for 20-some- thing years. Now their kids are coming. Their grandkids are com- ing. Itâ€™s truly an amazing thing here.

Verace Pizza Napoletana. This is an organization in Naples, Italy, that certifies pizzerias around the world that they serve a true Neapolitan pizza. Our pizza oven was brought from Naples. The flour, cheese and tomatoes are all import- ed from Italy. So, what you get in Naples, you get it here.

Being Iranian, did you have experience cooking Italian food?

Well, Iâ€™m a pretty good cook. This is like a Mediterranean-style cooking so itâ€™s kinda the same. Same spices, same herbs but itâ€™s just a different technique of cooking.