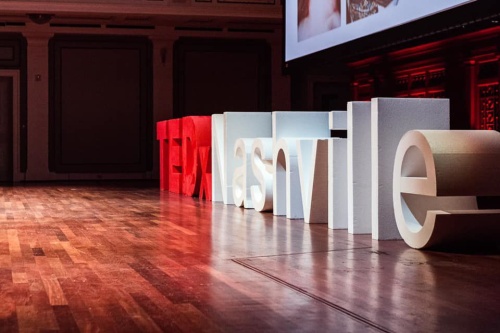 A decade after its inception in Music City, TEDxNashville will soon return to the stage. The 10th annual event will be Saturday, March 2, at the Tennessee Performing Arts Center.

This yearâ€™s theme, â€œA World of Change, A World of Hope,â€ will feature stories centered around hope, innovation and change, according to a release. Similar to its namesake,Â TEDx is a program of local, self-organized events that bring people together to share a TED-like experience.

Kelly GoldsmithÂ â€”Â A marketing professor at Vanderbilt University and named as one of eight Young B-School Professors on the Rise by Fortune Magazine.

Fallon Wilson â€” Director of Research at Black Tech Mecca and co-founder of Black in Tech Nashville who earned her PhD from the University of Chicago.

Admission is free with the purchase of a $60 general admission TEDxNashville ticket.