Business, housing and livability: How does Nashville rank? 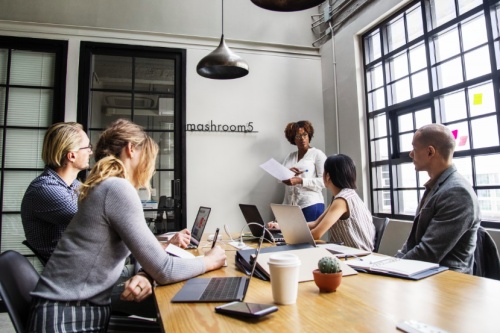 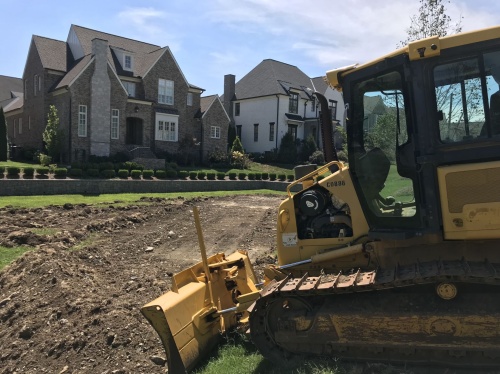 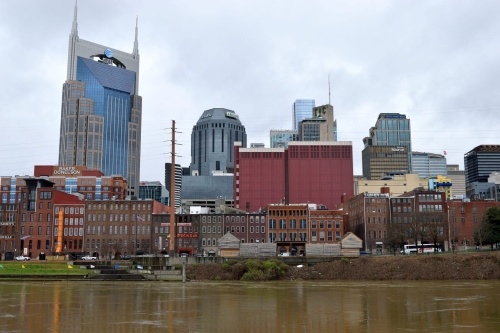 A new year means a flood of new studies, reports and other compilations determining what cities are hot in 2019, and itâ€™s no surprise NashvilleÂ is already popping up on various reports. Below you'll find recent studies by Zillow, Inc. and others that examine the nation's top metropolitans in areas like the housing market, business sector and overall livability. Keep reading to see where Music City lands on the three reports below.

Know of something we should look into? Reach out toÂ [email protected].

1. BusinessÂ â€” Nashville lands No. 4 spot for best place to start a business

Nashville is the fourth best city to start a business in the U.S., according to Inc., a publication specializing in small businesses and startups. Inc. compared the nation's top 50 metropolitan areas to determine which cities are most surging.

Nashvilleâ€™s biggest draw? Health care, the study says: â€œAn abundance of hospital chains in the country music mecca has made it famous for something else: a new wave of health startups.â€

Hereâ€™s what Inc. said about Nashville for the study:

â€œ(Nashville) has more than 20 college and university campuses, the most megachurches per capita in the country, and a thriving music economy, but the city's biggest industry â€” and its main source of growth â€” depends on one undeniable truth: We all get sick and die. Six of the nation's 10 biggest for-profit hospital chains are headquartered here, along with more than 800 health care companies.â€

â€œNow there is a wave of promising health startups, like Covenant Surgical Partners, an outpatient surgery center that was acquired by KKR last year, and Aspire Health, which makes house calls to help seriously ill patients manage their health care, and was acquired by Anthem in March.â€

Austin, a city often compared to Nashville, lands at the very top, followed by Salt Lake City and Raleigh. Fellow Tennessee city Memphis also made the list at No. 47.

Nashvilleâ€™s strongest pull is net business creation (No.3), which measures the change in number of businesses between the start of 2017 and 2018. The city ranked No. 4 in job creation, No. 10 in population growth and No. 17 in wage growth.

2. Real estate: Nashville to be No. 8 hottest market in 2019, Zillow predicts

San Jose, California, came out on top for 2019, followed by Orlando, Florida; Denver, Colorado; Atlanta; Minneapolis, Minnesota; and Dallas. After Nashville, Jacksonville, Florida, and San Diego, California, round out the Top 10 in the No. 9 and No. 10 spots.

U.S. News & World ReportÂ analyzed 125 metro areas in the nation to find the best places to live based on quality of life and the job market in each metro area, as well as the value of living there.

Nashville doesn't quite land in the top 10, but it follows cities like Austin, Denver, Seattle, Washington, D.C. and Huntsville, Alabama. Find the full breakdown for Music City here, and the full ranking of cities here.

According to U.S. News & World Report,Â the index is designed to help readers make the most informed decision when choosing where to settle down.

The metro areas included in the rankings are evaluated using data from sources like the U.S. Census Bureau, the Department of Labor and other sources. This data was categorized into the following five indexes: job market, quality of life, value, desirability and net migration.