Cirque Dreams Holidaze at the Opry, Titans host the Colts at Nissan Stadium and more 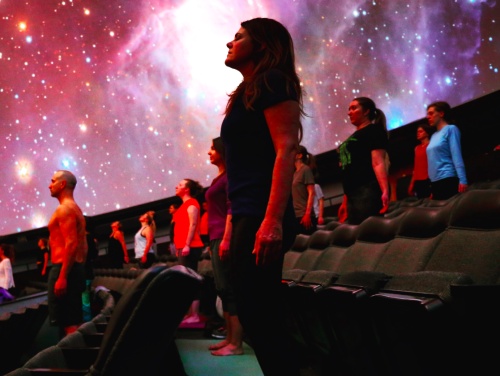 Yoga Under The Stars 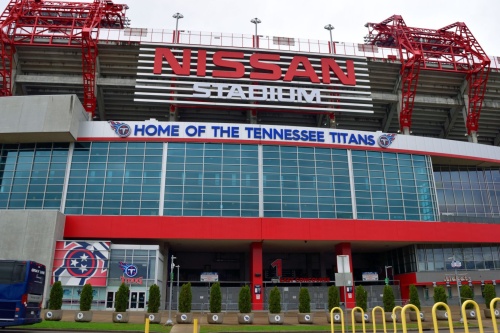 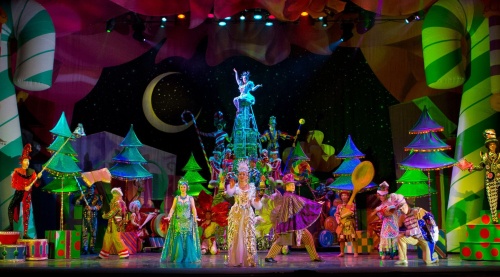 With Christmas now behind us and New Year's Eve just a few days a way, look out for a mix of festive events, sports outings and live music to carry you into 2019.

We have six suggestions for weekend activities, including a holiday-themed stage spectacular that's sure to be a crowd-pleaser, morning yoga at the Adventure Science Center's onsite planetarium, two major sporting events at Nissan Stadium and more.

Know of an event we should include next week? Let us know atÂ [email protected].

The Country Music Hall of Fame and Museum presents a screening of a Johnny Cash-hosted holiday special featuring special guests Waylon Jennings, Kris Krisofferson and Willie Nelson. The screening, held in the Ford Theatre, is in support of the exhibitÂ Outlaws & Armadillos: Countryâ€™s Roaring â€™70s. Tickets are included in the price of admission ($18.95-$27.95).

Yoga Under the Stars at the Adventure Science Center

The Adventure Science Center hosts Yoga Under the Stars on the last Saturday of each month from 9-10:15 a.m. Stretch under the Sudekum Planetariumâ€™s 63-foot dome featuring NASA visualizations and 6.5 million stars. Just be sure to bring your own mat. Tickets are $22 for non-members and $17 for members.

All Them Witches at Exit/In

Nashville-based psych rock group All Them Witches take over Exit/In for two nights this weekend. The hometown shows will kick off the band's nationwide tour in support ofÂ All Them Witches, its self-titled fifth album released in August. You can find tickets for the two showsÂ here. Doors open one hour prior to show.

The Titans (9-6) will host the Colts (9-6) at Nissan Stadium this weekend in a game that will likely send the winning team to postseason. Planning to go? Expect a low of 35 at the Sunday night game. Want to stay home? You can catch the game on NBC's Sunday Night Football.

Nashville is gearing up to host nearly 60,000 football fans Friday, Dec. 28,Â when Auburn and Purdue face off atÂ the 21st annual Franklin American Mortgage Music City Bowl. TheÂ Big Tenâ€”Southeastern Conference (SEC) match up, set for a 12:30 p.m. kickoff,Â will be the first-ever meeting between the two teams.