This Mediterranean chain is opening in Green Hills, downtown Nashville 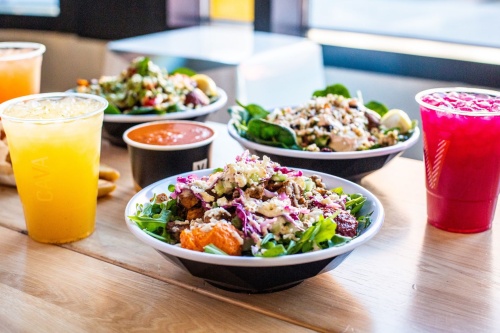 Fast casual Mediterranean chain CAVA will open two Nashville locations within the next two years, including Green Hills and downtown.

The Washington-D.C. based restaurantÂ plans to open at The Mall at Green Hills in late 2019, followed by a 2020 opening at the $450 million mixed use development Fifth + Broadway.

"We want to improve so that it's more a shopping destination for the entire family," Kimberly Hales, general manager of The Mall at Green Hills, told Rover in a November interview. "We know our food offerings are limited. (That's) why we're going to add four restaurants â€” so that when you're hungry, you have more onsite choices."

CAVA operates more than 60 locations nationwide. The two Nashville restaurant are the only announced Tennessee locations at this time.