Michelle Obama will wrap up her book tour in Nashville 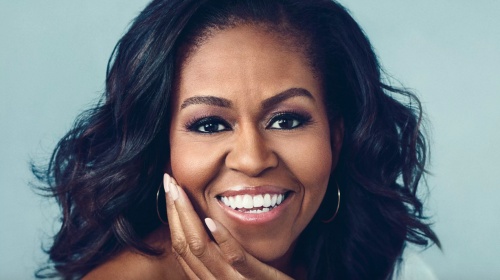 The final chapter of former First Lady Michelle Obama's book tour will end with an appearance at the Ryman Auditorium.

â€œI couldnâ€™t be more excited to visit even more cities across the country and around the world,â€ Mrs. Obama said in a news release on Crown Publishing's web site. Â â€œIâ€™ve been so humbled by the response to the tour thus far and the overwhelming interest weâ€™ve received from so many communities we werenâ€™t able to visit this year. Thatâ€™s why Iâ€™m thrilled that weâ€™re able to expand our conversations to these new settings and wider audiences. I canâ€™t wait to continue the discussions that have been so meaningful for me and, I hope, for so many others.â€

Each stop will feature moderators who will appear in conversation with the former First Lady. Mrs. Obama's appearance at the Ryman will take place May 12.

Tickets for the Nashville event go on sale Friday to Ticketmaster verified fans and on Saturday to the general public.Â Â Limited meet-and-greet packages will also be available.

A portion of tickets will be donated to schools, charities, community groups and other organizations.