These are Nashville's most-visited destinations, according to Lyft 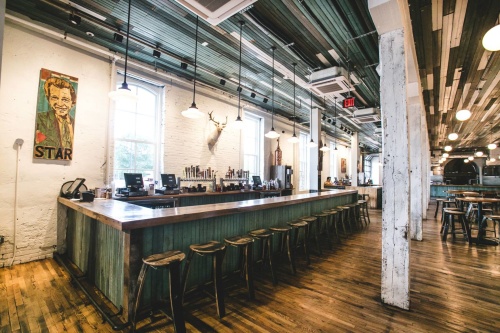 Now in its fourth year, Lyft is highlighting the company's most-visited destinations in 45 cities across the U.S., including Nashville.

This year, Nashville residents and tourists hopped in a Lyft and made their way to popular local establishments like Acme Feed & Seed (once named the company's most-visited restaurant overall), the YMCA and several other spots.

Below you'll find the full list of destinations for Nashville, including which bars Lyft customers are frequenting on Broadway, where passengers are working out and everyone's favorite weekend activity: Brunch.

Where are people going?

Most Visited Restaurant for Brunch: Biscuit Love (The Gulch)

Only In Nashville: Ryman Auditorium

You can find the full list of cities here.