Find out what has inspired the success of Green Hills' etc. 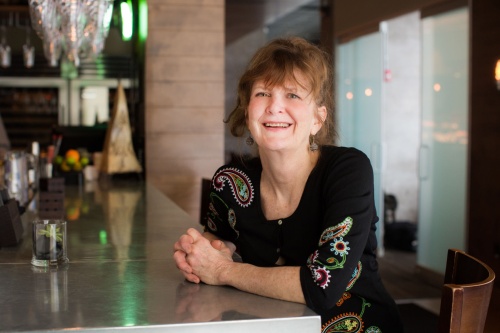 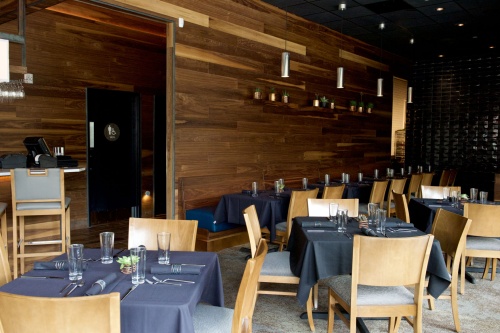 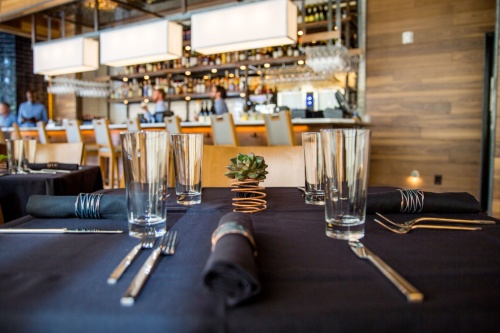 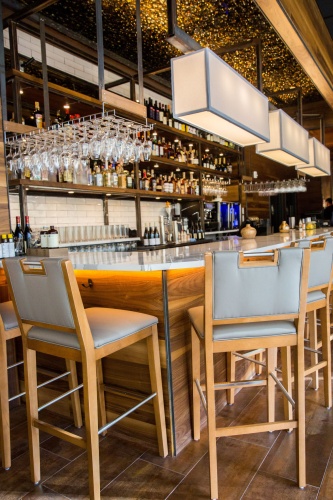 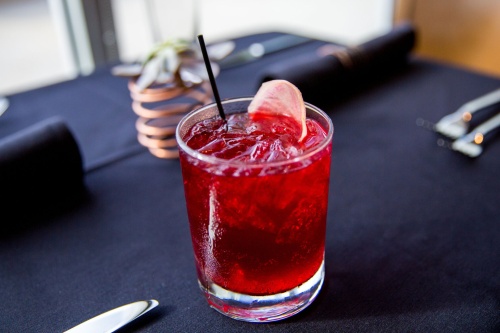 Chef Deb Paquette is a staple of the Nashville food scene and has been since 1997 when she and husband Ernie Paquette opened Zola on West End Ave.

The restaurant, which arrived on the scene before Nashville became the culinary destination it is today, caught the attention of those who sought adventure in their dining experience.

Following a 13-year run, Paquette closed Zola but returned two years later to open Etch, a downtown restaurant where she says she could be at her creative best with global flavors and bold presentations.

In August 2016, Paquette opened Etc., a smaller, yet sleeker version of Etch, in Green Hills. The menus at Etc.â€”lunch, dinner, midday, brunch and othersâ€”change with the seasons and incorporate Paquetteâ€™s favorite spices, produce and recipes, along with wine, craft beer and cocktails.

Â I noticed youâ€™re debuting a new fall menu soon. What goes into preparing a new menu for Etc.?

If Iâ€™m preparing a new menu and you walk into my bedroom, my entire bed is covered in cookbooks and papers. I go through a lot of books to reinform myself and to look at things I might have missed before. I try to come up with a balanced menu that offers a little of everything. From there, I throw the ideas out to my staff to see what they think and get their opinions. If they donâ€™t care for something, we talk about it, and if itâ€™s a better change, we change it. As long as itâ€™s balanced and when they taste it, itâ€™s going to be yummy.

How do you approach Etc. differently than its sister restaurant, Etch?

Sometimes the food here is a little less complicated because weâ€™re in a neighborhood, so we try to not make things as extensive as downtown. Although itâ€™s less complicated, we still like keeping things in the realm of what I like to do, which is something I call the bastardization of global cuisines. That means I donâ€™t do true Moroccan, true Indian, true Mexican. I tone it down and have to teach the kids that you canâ€™t make food exactly like you would at an Indian restaurant or at home.

Youâ€™re coming up on two years here in Green Hills. What do you enjoy about operating a restaurant in this area?

The familiarity. When youâ€™re out somewhere and see someone you know, you get excited. Thatâ€™s what happens here in Green Hills because people have eaten my food for such a long time. There are even some people Iâ€™ve known for 20 or so years when I had Zolaâ€™s. Itâ€™s exciting for both me and them.