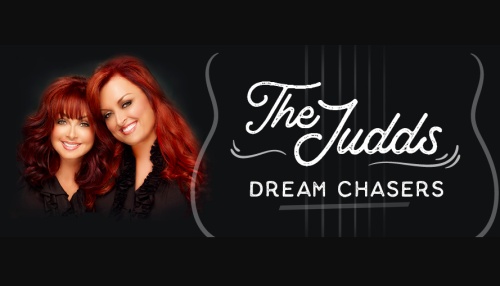 The Country Music Hall of Fame and Museum will take a fresh look at the story of The Juddsâ€”mother Naomi and daughter Wynonnaâ€”in an exhibit titledÂ The Judds: Dream Chasers. The exhibit opens Aug. 10 and will run its course through next July.

The exhibit will follow the popular duo from their mother-and-child beginnings as Diana Judd and daughter Christina Ciminella to their music career peak in the 80s and 90s.

What will be featured

The exhibit compiles rare artifacts, original manuscripts, unpublished photos and keepsake costumes.Â Here's a preview of items that will be featured in the exhibit:

As CEO Kyle Young said in a relase, "Country music hall of fame member Tom T. Hall, who hailed from The Juddsâ€™ home territory of eastern Kentucky, sang, â€˜Itâ€™s a million miles to the city, from the hills and the valleys we know/ Itâ€™s a million miles to the city, and someday we all want to go.â€™ This is a million-mile story, told with heart and soul, about a miraculous, fortunate, and harmonious journey."