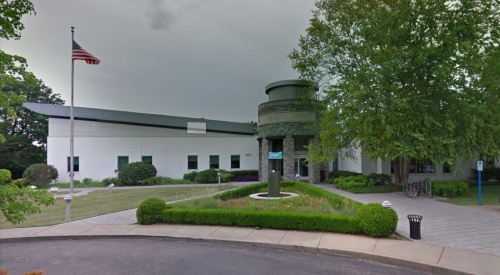 Early voting is underway forÂ Tennessee's August primaries and general electionsÂ â€” but you only have until Saturday to cast a vote ahead of Election Day. You can visit any polling location during the early voting period, and so far, residents have voted in Green Hills more than in any other part of the county.

According to early voting numbers, 30,849 people in Davidson County have cast their ballot during the first 11 days of early voting, which runs through Saturday, July 28.

As you can see in the chart below, Green Hills Library has the highest turnout with 4,077 votes. Howard Office Building, the only open location during the first five days, has seenÂ 3,563 voters so far.

Totals were not yet available for individual polling locations on Wednesday, July 25.

Statewide voting numbers show that 408,862 people have voted since July 13. Of those numbers, 264,735 have used Republican ballots andÂ 130,979 have used Democratic ballots.

According to Tennessee's Secretary of State Tre Hargett, voter turnout is higher than in previous primaries.

Who are the candidates?

Where can I vote?

Hereâ€™s where you can early vote in Davidson County until Saturday:

Davidson County voters can cast their ballots at any early voting location but must vote at their designated polling location on Election Day. You can find where to vote here.