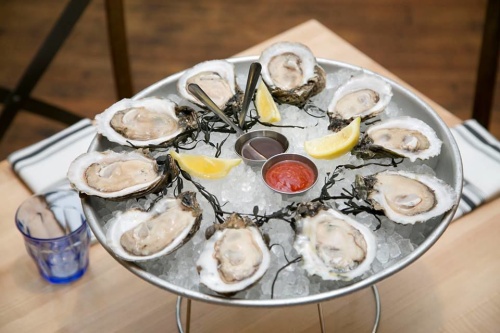 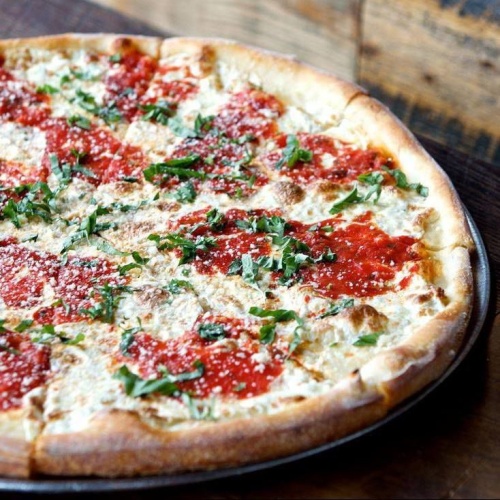 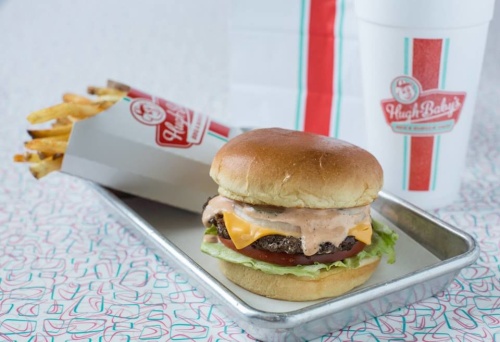 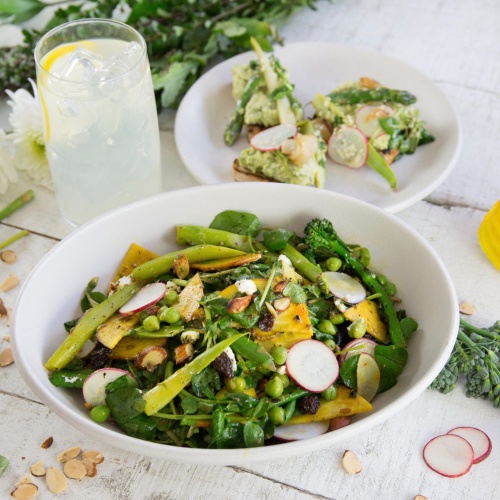 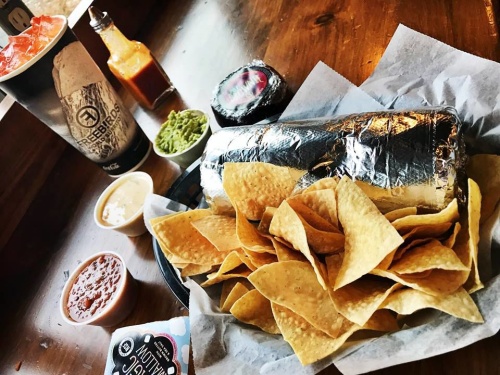 Here are five businesses that are opening or coming soon that you need to know about right now.

Austin-based burrito joint Freebirds World Burrito recently opened its second Tennessee location at 3800 Hillsboro Pike. The fast casual chain boasts customizable Tex-Mex options including burritos, tacos, quesadillas, nachos, bowls and salads. Unlike other nearby places with similar concepts, the restaurant offers a twist with a breakfast menu available from 7:30-10 a.m. Freebirds has more than 70 locations throughout the U.S.

East Nashville favorite Five Points Pizza is bringing its New York-style pizza across the Cumberland River and over to West Nashville. Plan to check out the new location when it opens May 15. Along with its ultra-thin slices, Five Pointâ€™s is known for its weekday lunch and happy hour specials. The local pizzeria does come bearing accolades, as it has been lauded by local media as some of the best pizza around since opening in 2011. You can find the new location at 4100 Charlotte Ave.

Less than a year after opening on Charlotte Avenue, Hugh Babyâ€™s announced its plan to add a second location at 3001 West End Ave (the former home of sandwich chain Which Which). The retro BBQ and burger shop is the brainchild of local restaurateur Pat Martin, owner of Nashville staple Martinâ€™s Bar-B-Que Joint. Youâ€™ll find all the Southern staples here, including pork sandwiches, burgers, hot dogs and shakes, as well as its BBQ burger that combines the two classics. Every Friday, Hugh-Babyâ€™s serves up slugburgers, a Depression-era staple rarely found outside its Corinth, Mississippi, origins.

True Food Kitchen is set to open next month in Vertis Green Hills at 4000 Hillsboro Pk. The restaurant, located in the apartment communityâ€™s retail building, features a health-conscious, seasonal menu of vegan, vegetarian and gluten-free dishes created with an anti-inflammatory diet in mind. While the menu is plant-heavy, you can also find meat options like fish tacos, grilled chicken and a grass-fed burger. The chain also boasts a substantial brunch menu complete with smoothies, breakfast, pizzas and cocktails. The Green Hills location will be Tennessee's first True Food Kitchen. Other locations are in California, Florida, Texas and Georgia.