Some trees in downtown Franklin have outgrown their basins. (Wendy Sturges/Community Impact Newspaper)

As part of an ongoing project to improve the sidewalks along downtown’s Main Street, the Franklin Board of Mayor and Aldermen toured area sidewalks before the start of its June 8 work session.

City staff presented options for the Main Street Sidewalk Repair Project, which would improve its existing sidewalks from 1st Avenue to 5th Avenue to remove faded and uneven pavers while providing a wider area of walking space in front of downtown shops.

“The existing sidewalk pavers are faded, uneven and the street planter areas could use some upgrades,” Franklin Staff Engineer William Banks said. “The streets department spends a significant amount of funding annually to maintain and fix the pavers in sidewalks, and crosswalks the parks department also maintains the street trees.”

The improvements are intended to improve the sidewalks while also giving more rooms for trees to grow. Currently, many of the trees are replaced on a 10-year basis as they often outgrow their spaces within the sidewalks. In at least one area near 4th Street, a tree has outgrown its space, moving portions of the sidewalk, according to Preservation Planner Amanda Rose.

Increasing the tree basins could allow for larger trees to grow, giving additional benefits, she said. 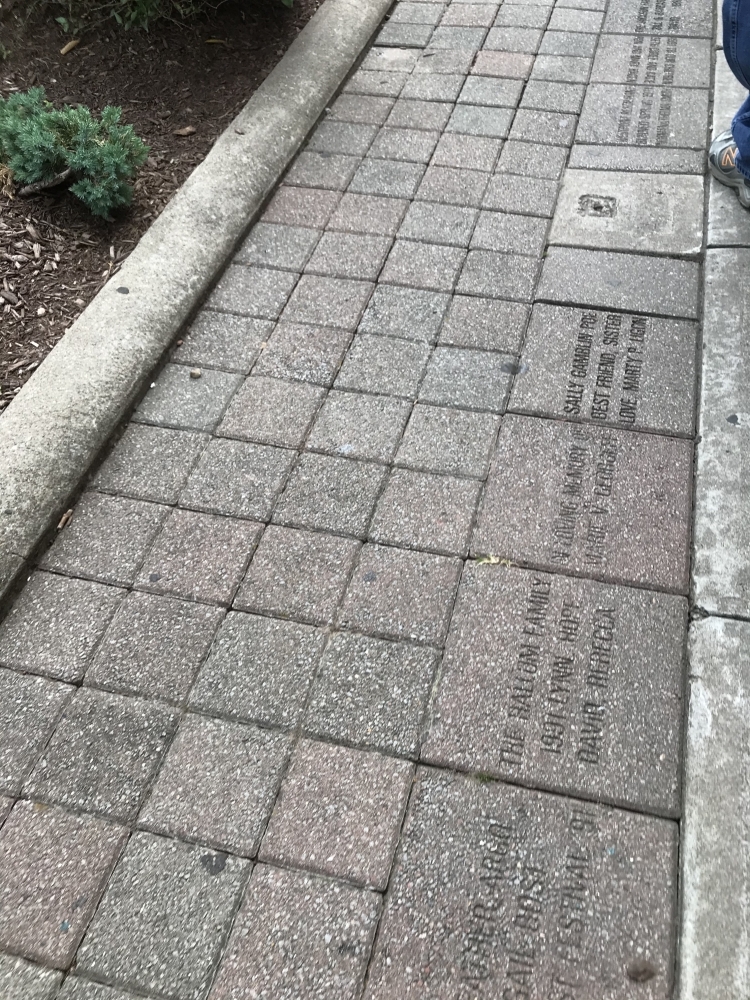 One concept included in the sidewalk proposal would move trees from the sidewalk to have them “bulb-out” into the street where lines on the street are currently painted. This would allow the trees to grow larger, allowing them to develop a canopy while giving more walking space on the sidewalk. Alternatives include widening existing tree pits and expanding plant areas to add more shrubbery.

While two of the three concept options would not affect parking, one option would remove one space on either side of the road, an idea some alderpersons took issue with.

Another possible issue is the existing engraved pavers along the sidewalks. The pavers are part of an initiative started by the Heritage Foundation of Williamson County in the early '90s and feature the names of residents who donated money to help improve the downtown area. City staff proposed the options of removing them entirely, or removing and replacing them, at which point they would fall under the city‘s purview.

The project, which is budgeted to cost approximately $2.2 million and would be funded through the city’s Capital Improvement Program, will continue to go through a design process before being presented to the BOMA at a future meeting. About $250,000 has already been allocated for engineering and design work, according to the city. A construction start date has not been determined.