Fire Station No. 7 will be located at 1972 John Fitzgerald Drive, Franklin. (Courtesy city of Franklin) 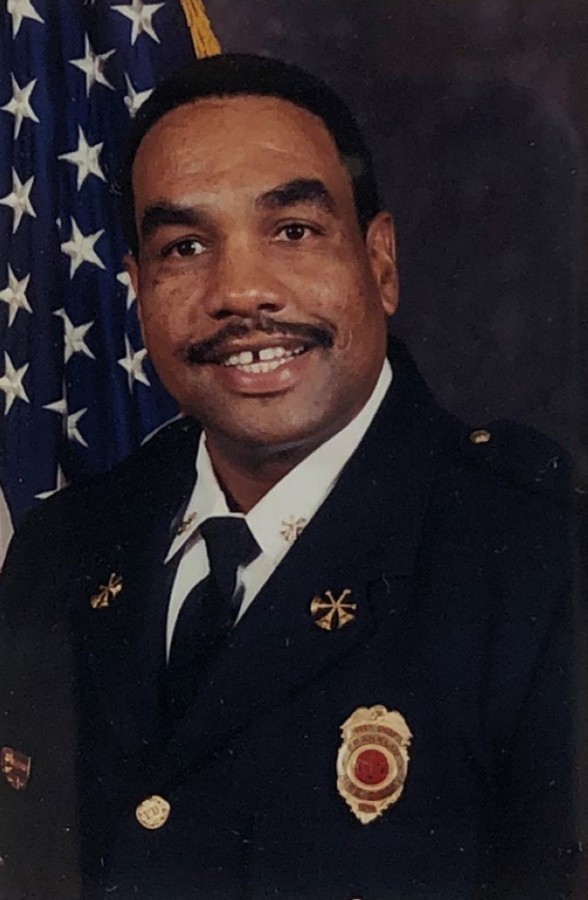 John Fitzgerald Drive, a new city road, will be dedicated in a ceremony Feb. 11 near the new Fire Station No. 7 in Berry Farms.
RELATED STORIES

• How to get vaccine in Williamson County, active cases declining and more top Franklin, Brentwood news

Fitzgerald, who was hired in 1972 and retired in 2006, was the first Black career and paid firefighter in Franklin, according to the city. He and his wife, Bernice, will be in attendance during the ceremony, which begins at 11:15 a.m. and will be streamed online on the city's Facebook page.

The new fire station, slated to open Feb. 26, will also have an address in Fitzgerald's honor—1972 John Fitzgerald Drive—to commemorate the year he was hired.

The new $6.91 million station will feature a Williamson Medical Center EMS wing and is modeled after Station No. 8 in Westhaven, according to the city.
Franklin John Fitzgerald John Fitzgerald Drive Berry Farms
SHARE THIS STORY

The district intends to launch two online schools for students in grades K-8 and 9-12.

25% of Williamson County residents fully vaccinated as Tenn. works to reach those hesitant to receive doses

The Tennessee Department of Health is working to overcome skepticism and hesitancy surrounding the vaccine statewide.

The eatery, renowned for its fried chicken and steak night, has been serving up comfort food since 2005.

The eatery had been open since October.

Get a sneak peek inside the new Duck Donuts in Brentwood

Duck Donuts offers freshly made doughnuts with signature flavors such as s'mores, Maple Bacon, Peanut Butter Paradise and Sunrise Lemon icing with raspberry drizzle. Customers can also create customized doughnuts and watch them be made to order.

WCS Superintendent Jason Golden said that while many districts have seen numbers drop due to the coronavirus pandemic, he expects enrollment will rise again, which means new campuses will still be needed in the future.

A campaign is underway to save a 140-year old home in a historically-Black neighborhood in Franklin.

Mark your calendars: Festivals are coming back to Franklin.

The city of Brentwood is asking residents what they would like to see included in the future inclusive playground.