Q&A: Meet the candidates for Franklin Board of Mayor and Aldermen, Ward 3

Two candidates are seeking the Ward 3 seat on the Franklin Board of Mayor and Aldermen. (Community Impact Newspaper Staff)

Two candidates are running for the Franklin Board of Mayor and Alderman, Ward 3, in the Oct. 26 election.

• Q&A: Meet the candidates for Franklin Board of Mayor and Aldermen, at-large

Read Q&A's with each candidate below: 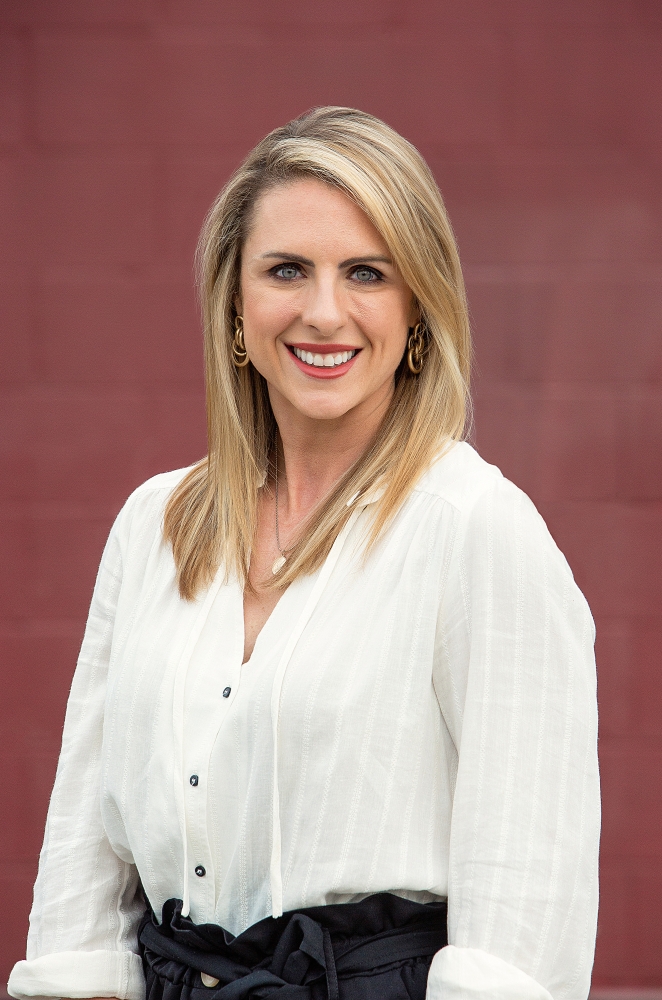 Occupation: pharmacy product director for UnitedHealthcare
Experience: previously worked as a Senate bill clerk for the Tennessee General Assembly; businesswoman with 20+ years of professional experience; Ladd Park HOA committee member and board member; member of the Franklin Alliance of HOAs; volunteer with her children's PTO; volunteer with Big Brothers Big Sisters; volunteer with One Gen Away; volunteer with Journey Church serving the children's ministry; volunteer and sponsor for Village of Hope Uganda
Campaign Website: www.michellesuttonforalderman.com
Contact: 615-336-2733 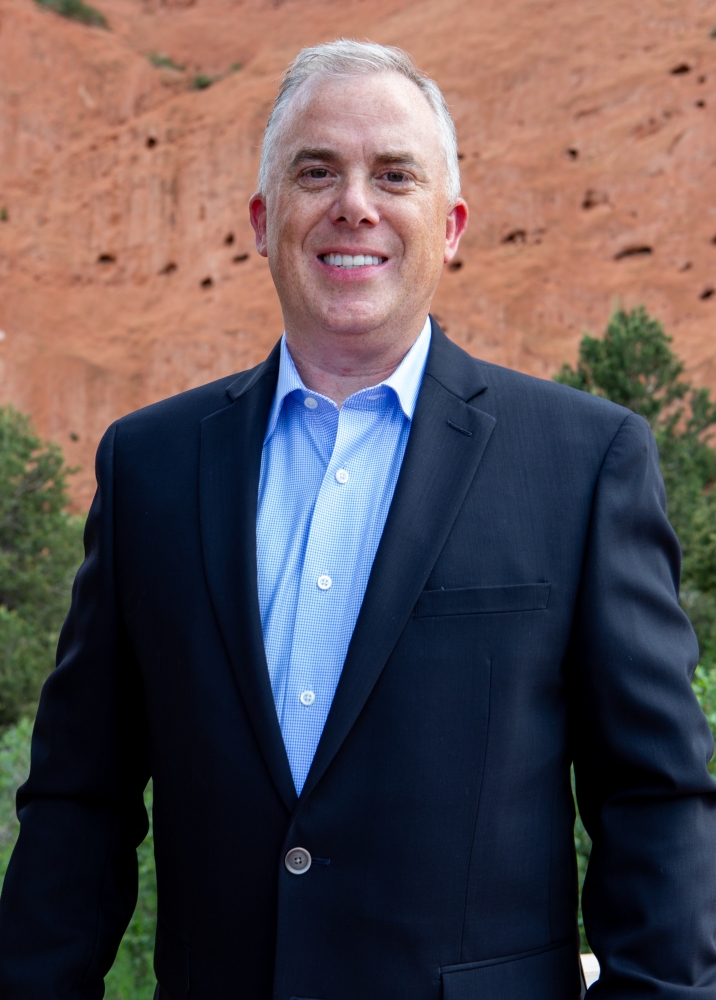 Franklin leaders voted Nov. 23 to add a sprawl of nearly 300 acres into Franklin’s city limits and rezone it

A new Chase Bank branch is now open in Cool Springs in Franklin.

A new Dunkin' location is expected to open by the end of the year.

Columbia Sportswear will open this week in Brentwood.