A number of construction projects, including hotels and new schools, are underway in Williamson County, Take a look at a few currently in progress.

A new 150-room Springhill Suites hotel is under construction at McEwen Northside, a 45-acre mixed use development at McEwen and Aspen Grove Drives. The hotel will feature patio seating, meeting space and a bar, according to site plans from the developer. A number of tenants have already opened in McEwen Northside, including Tiff’s Treats, Club Pilates, Just Love Coffee Cafe, Jeni's Splendid Ice Creams and Prose. The hotel is slated to open this fall. 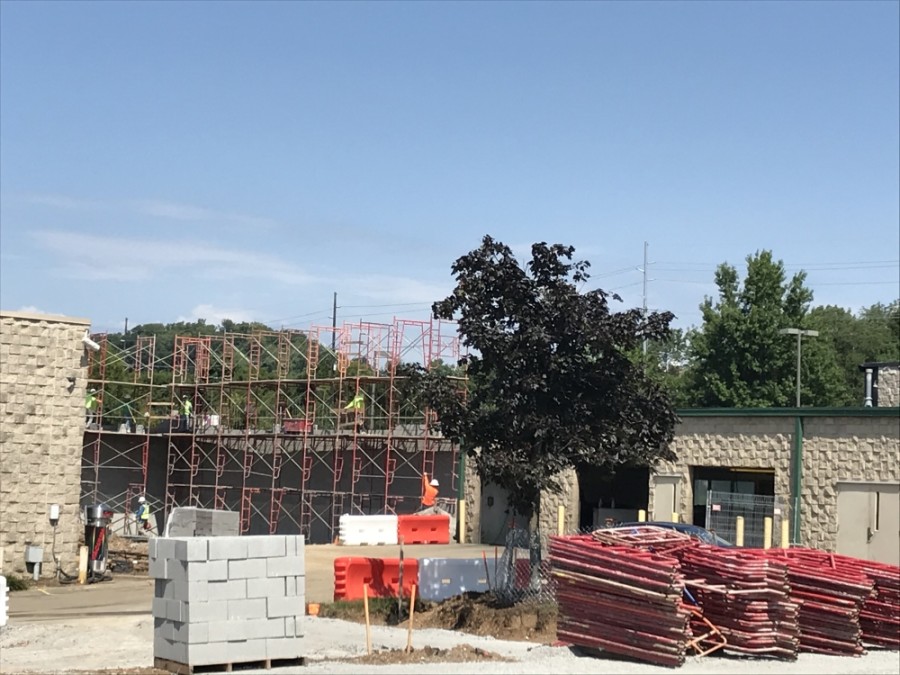 An expansion project is underway at Andrews Transportation Group, home to the Cadillac, Jaguar and Land Rover dealerships in Brentwood. The project will add 16 new vehicle services bays and more than 8,000 square feet to the service and parts department. Construction on the project began in June along Old Hickory Boulevard.
RELATED STORIES

• 9 new eateries that opened in Franklin, Brentwood this summer 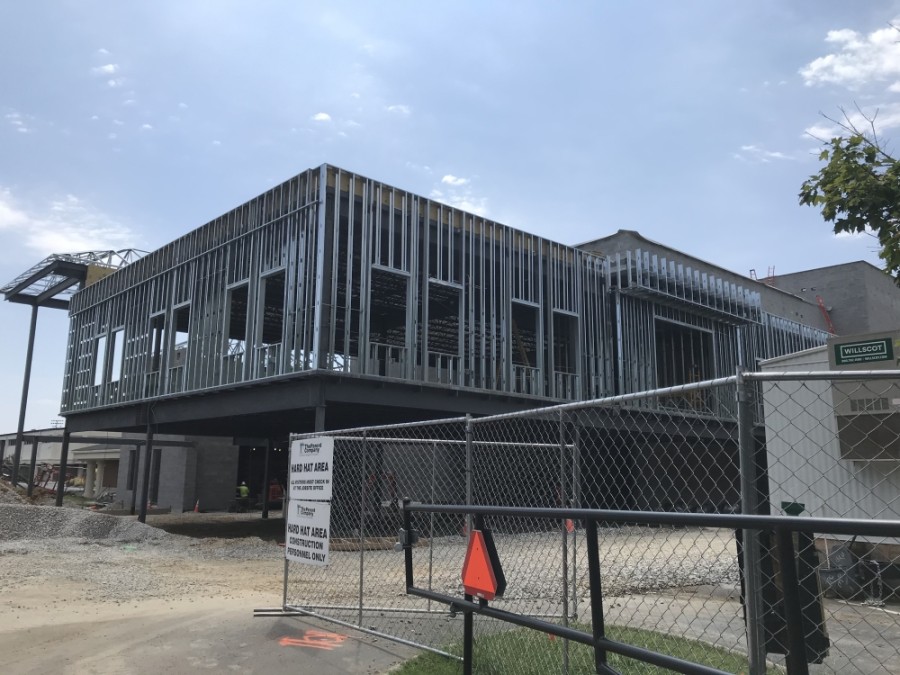 The Sondra Morris & Robert N. Moore Jr. Center for Arts and Entrepreneurship is under construction at Battleground Academy in Franklin. School officials broke ground on the center in September 2019. When complete, the center will feature a 550-seat theater as well as classrooms, office and meeting rooms.
Williamson County TN Franklin Brentwood Cool Springs
SHARE THIS STORY