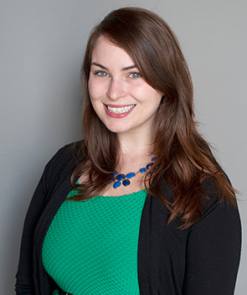 Students who live in districts that require masks will not be able to opt out following a decision Sept. 24 from a federal judge. (Courtesy Adobe Stock)

Beginning Sept. 27, students who live in a district in Tennessee that requires face masks will not be able to opt out under previous executive orders from Gov. Bill Lee.

On Sept. 24, the U.S. District Court of Middle Tennessee handed down a temporary restraining order blocking Gov. Bill Lee's Executive No. 84, which allows parents to have their children opt out of local mask requirements.

The decision comes following a lawsuit from Williamson County families who argued the opt-out policy violated the Americans with Disabilities Act. In late August, the U.S. Department of Education's Office of Civil Rights also argued the policy was discriminatory against students who are at heightened risk for severe illness from COVID-19.

According to communications sent to parents by Williamson County Schools, this means, effective Sept. 27, all students will be required to wear masks on campus following the districts latest mask requirement extension. Franklin Special School District also extended its mask policy through Jan. 11.

Previously, about 33% of students had opted out of the requirement districtwide, while some campus opt-out rates were as high as 49%, according to district data released Sept. 24.

While students are not able to opt out under Lee's order, the district will still allow students to opt out for health and religious reasons.