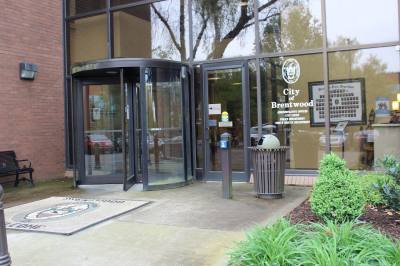 Following the May 7 city election, Brentwood commissioners will appoint a new mayor and vice mayor during their next regular meeting May 13.

The mayor and vice mayor are appointed every two years, according to the city.

Commissioners Rhea Little, Mark Gorman and Regina Smithson announced their interest in the mayor position during the May 9 informational meeting at Brentwood City Hall.

The mayor and vice mayor will be voted on by the commissioners May 13 following the swearing in of Travis, Anne Dunn, Susannah Macmillan and Nelson Andrews.
SHARE THIS STORY