contribute today
After years of running restaurants, owner Matthew Gonzales opened the original location of Ground in September 2015 on Mayfield Drive in Franklin with an eye toward filling a need in the Cool Springs lunch market.

“I took a step back and said, ‘Well, what’s missing on this side of the interstate?’” Gonzales said.

The answer the restaurateur came up with was a burger joint with simple, fresh ingredients and enough alternative menu options for health-conscious and picky eaters alike.

“We have something for everybody,” Gonzales said. “If you come give us a try, you won’t be disappointed.”

The menu features specialty burgers, such as the Four Alarm Fire, which is stuffed with pepper jack cheese and jalapenos and then topped with onion straws and house-made spicy ranch. Customers can also customize their own burger with the restaurant’s fresh ingredients and house-made sauces.
RELATED STORIES

“A lot of people have gone away from things being fresh,” Gonzales said. “Especially in a concept that’s not full-service or fine dining, you just don’t see it as much.”

Monthly signature burgers are written on the chalkboard in the restaurant, and some specials make their way to the full-time menu, he said. Ground is adding one such monthly special, spicy Cajun chicken fingers, to the menu after customers proved they liked it, he said.

“The meat is seasoned in a certain way that I think is simple but flavorful,” Gonzales said. “And then we cook it on a flat-top ... a way that it maintains a lot of its natural flavor and juiciness.”

The fries are made from Idaho potatoes and are hand-cut daily and then double-fried to maintain crispiness, he said.

In addition to burgers, the restaurant offers po’boys inspired by Gonzales’ New Orleans roots and baked potatoes—dubbed “spuds” on the menu—such as the El Toro, which features chili, cheddar, jalapenos, onions and sour cream.

Gonzales—who opened a second location of Ground earlier this year on West Main Street—said the restaurant is successful because it sticks with the basics and does them well.

“I think sometimes people overdo things,” he said. “I think it’s about being consistent, sticking with the basics and then having a variety of different flavor profiles for people.” 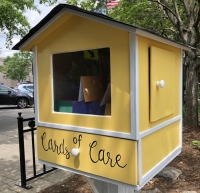 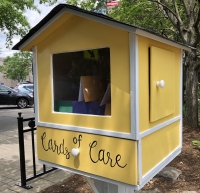 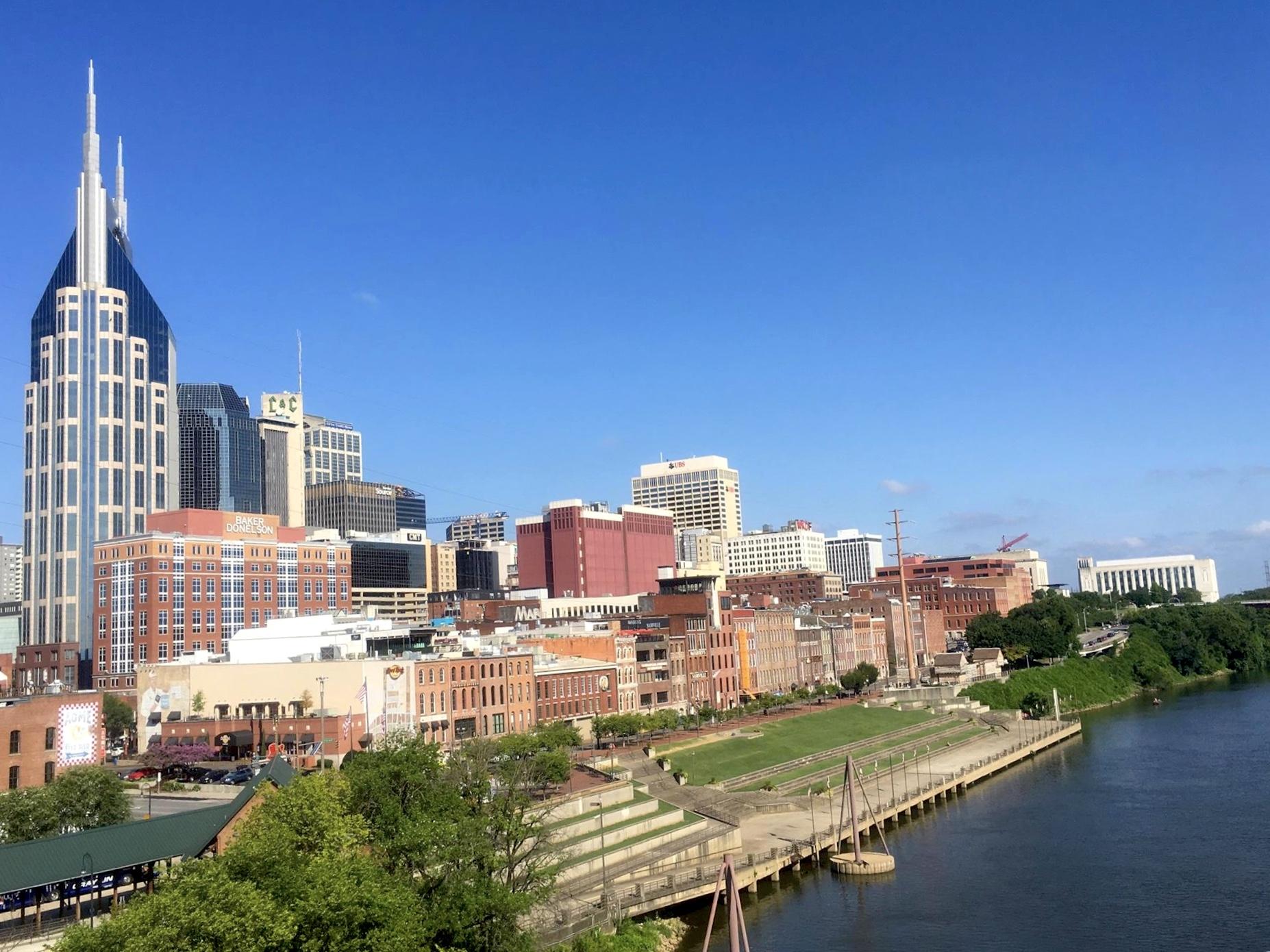 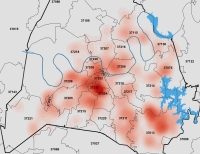