Have a book signed by Ben Folds, watch classic films at The Belcourt Theatre: 4 things to do this weekend in Southwest Nashville, Aug. 9-11 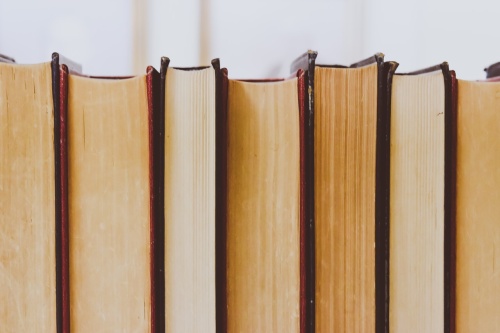 There are several things to do in Southwest Nashville this weekend, as well as an annual festival that's worth the drive to East Nashville. Check out the full list below.
Go to a book-signing event with singer-songwriter Ben Folds
August 9
Ben Folds will sign copies of his new book, "A Dream About Lightning Bugs," on Friday afternoon at the Nashville Public Library. In his first book, Folds reflects on his life up to this point. According to event organizers, only copies purchased at Parnassus Books in Green Hills will be signed. Each ticket includes one copy of the book and up to two people in the signing line. 1:30-2:30 p.m. $35.04. Line opens at 1 p.m. Nashville Public Library, 615 Church St., Nashville. 615-953-2243. www.parnassusbooks.net

Watch classic films at The Belcourt Theatre in Hillsboro Village
August 9-11
As part of its ongoing "Popcorn Classics" film series, The Belcourt Theatre is bringing back to the big screen "E.T. The Extra-Terrestrial" and "Back to the Future." The series, which runs through Monday, Sept. 2, also features films such as "Big," "A League of Their Own" and "The Princess Bride." In addition to its classic films series and new programming, The Belcourt Theatre will also host two screenings at midnight this weekend, including "Terminator 2: Judgement Day" and "Mad Max: Fury Road." Various times. $7 (members), $9 (adult non-members). 2102 Belcourt Ave., Nashville. 615-846-3150. www.belcourt.org.

Take a trip to East Nashville for the Tomato Art Fest
August 9-10
In addition to tomato-themed events such as a 5K, a Bloody Mary contest and a parade, the costume-encouraged festival features live music and a marketplace with local vendors. The event is open to all ages. 6-10 p.m. (Fri.), 9 a.m.-9 p.m. (Sat.). Free (admission). 11th and Woodland streets, Nashville. www.tomatoartfest.com