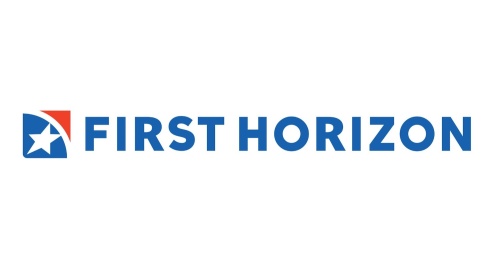 First Horizon operates more than 250 bank locations across the Southeast, according to a news release. 800-382-5465. www.thenewfirsthorizon.com