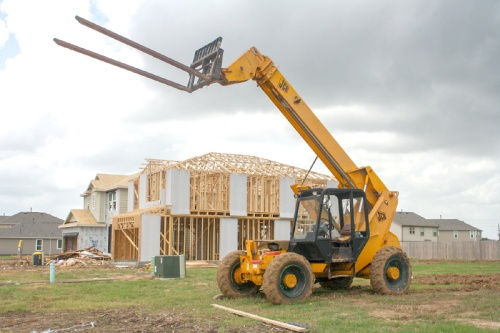 2. Four new model homes opened in Dellrose earlier this year as construction has moved into the community’s final section, where Lennar Homes and Ashton Woods are building on 50-foot lots.

4. Work is underway south of Hwy. 290 between Mueschke and Mason roads on Dunham Pointe. The master-planned community is slated to have about 1,330 new homes in the next 10 years—the first of which should open in fall 2020—and up to 3,000 homes at build-out.

5. A grand opening was held for Copper Bend June 22, a new master-planned community being built by Caldwell Companies at Spring Cypress and Grant roads that will have 250 homes by Perry Hones and Newmark Homes.

6. Development is nearing completion on Miramesa, where remaining lots were delivered to three builders—Lennar Homes, Meritage Homes and Westin Homes—in 2018. Officials with Land Tejas expect construction to wind down on these lots by the end of 2019.