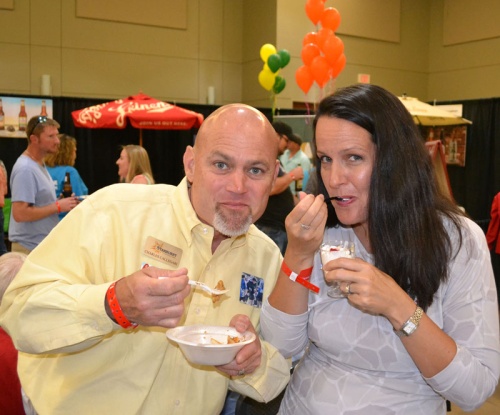 Sing with the kids The Conroe Parks and Recreation Department is hosting outdoor movies showing “Ralph Breaks the Internet” on May 24 and “Ferdinand” on May 31 with snacks for purchase. 8:15 p.m. Free. Heritage Place, 500 Metcalf St., Conroe. 936-522-3906. www.cityofconroe.org

Play pickleball at Southern Star Brewing Company at this first-come, first-served open-play social mixer with an instructor on staff and matches being played to 11 points. 5:30 p.m. $14 (per pickleball player with one beer), $8 (under 21). 3525 N. Frazier St., Conroe. 936-441-2739. www.southernstarbrewing.com

Horse and Soul is hosting a faith-based equine Speak Life Retreat, intended to help with healing by partnering with horses to build affirmations along with activities such as creating perfumes with essential oils and learning how emotions can impact unhealthy thought patterns. 9 a.m. $110. 10815 Anmar Drive, Conroe. 936-203-9312. www.horseandsoultexas.com

Act out at teen camp