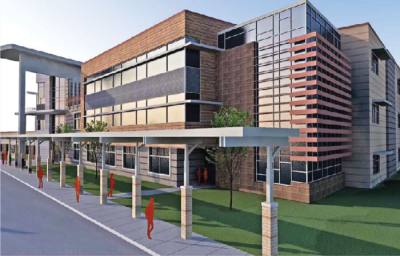 The Humble ISD Citizens Bond Advisory Committee presented two options to the HISD board of trustees during a Jan. 9 meeting.

The two packages—which both approached $600 million—outlined the projects the group recommends for a bond referendum that could be called in May. District officials said $600,000 is the maximum amount that HISD can borrow without increasing its tax rate.

The board of trustees will decide in February if it will call for a bond referendum.

While the two packages contain some differences in projects, the group achieved consensus on others. For instance, both packages include funding for a new practice gym at each high school, a complete replacement of Lakeland Elementary School and Kingwood Middle School and two new schools.

Texas Q uses premium ingredients with proprietary sauces, rubs and spices, and has been featured on The Food Network.