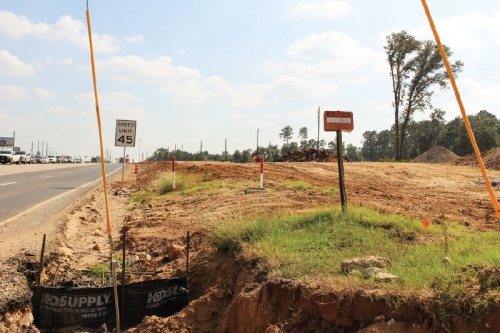 Two projects in Friendswood were approved at the November 6 meeting.

In the Nov. 6 meeting, the Friendswood City Council approved the completion of Woodlawn Drive and Winding Road. Learn about these two projects, as well as one more transportation expenditure to know.
Woodlawn Drive


The city of Friendswood has just finished converting the stretch of Woodlawn Drive from West Shadowbend Avenue to FM 2351 from asphalt to concrete paving. Overall construction cost is $569,000 and is paid for through Friendswood's 2013 city bond.

Blackhawk Road, Phase II
The city is funding the Blackhawk Road project through the 2013 bond. The project is still in the design phase but improvements will include the replacement of more than 6,000 feet of concrete paving, curb, and gutter, as well as an evaluation of the existing utilities.

After the design phase, City Council will decide what sections require construction.