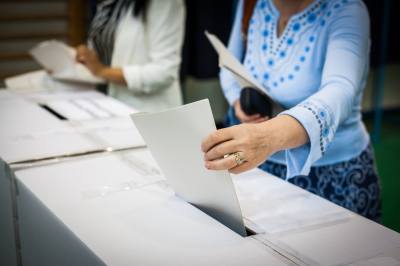 Years lived in the district: 56

How does your experience qualify you to be a good representative for the district?

I have spent most of my life in service to my neighbor in the district. I am a graduate of Houston ISD, earned a bachelor's degree in history and government, master's degree in clinical psychology and a terminal doctorate degree in education administration, here in Texas universities. I have worked as the chief of staff for Houston City Council for six years and the chief of staff for the Texas House of Representatives District 139 during the 85th Legislative Session; during which we were able to pass 19 bills into law.

What bills would you plan to file or sponsor in the next legislative session?

As an elected official, what role would you play in flood mitigation efforts in District 150?

I will support the creation of a regional floodwater organization that would consist of representatives from area cities, counties and other government organizations. Such a body would could take a holistic approach to flooding—which is truly a regional problem—identify problems, find solutions and then present them with a unified voice from the Greater Houston Community. 
Top three priorities: Jackson Lee did not reply to requests for comment.

Jackson Lee did not respond to requests for comment.