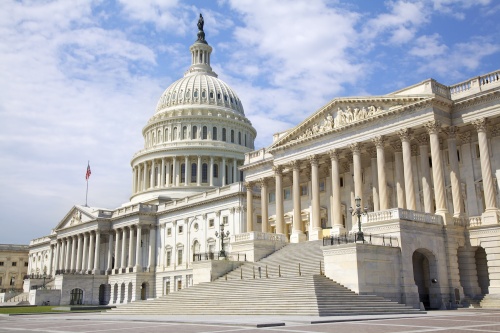 Learn about the candidates in the Democratic primary runoff on May 22. Early voting is May 14-18.

www.kulkarniforcongress.com
Sri Preston Kulkarni, who speaks six languages and has a master’s degree from Harvard University, resigned from the Foreign Service to run for office. Kulkarni garnered 31.8 percent of the primary vote.

www.plummertx22.com
A dentist with two practices, one in Houston and one in Pearland since 2001, Letitia Plummer entered politics by advocating for surrogacy and adoption rights in Texas. She received 24.3 percent of the primary vote.

What are your campaign priorities?

KULKARNI:  The Cost of health care. It’s rising too fast. Next is disaster relief—not just mitigating damage, but preparing for the next disaster. Close to my heart is criminal justice reform; it’s an ethical and moral issue. On education, we need innovation and a focus on safety. A change in the character of our leadership ...  I will hold a minimum of four town halls a year.

PLUMMER:  The biggest issue is the Affordable Care Act. Ultimately, I want to see a public option and single-payer. I believe in universal health care. On education, there is a lack of equity in our district, and I want more resources for public schools. On Harvey and flood mitigation, we need the third reservoir, more buyouts and limits on developers.

What makes you qualified to hold this office?

KULKARNI:  I am a public servant first. I served 15 years in the Foreign Service and have been stationed in Iraq, Israel, Russia, Taiwan, and Jamaica, focusing on disputed territory and conflict resolution. That’s what I saw going on here, and that’s what compelled me to run—that kind of division is not good for our society.

PLUMMER:  I am not a politician; that’s really important. The politics we have now are different from the focus of the community. My public and private experience resonates with this community. Our area, we are a blend of both. Also, I’m able to speak to women’s issues powerfully and with a lot of passion.

What will be your key to winning in November?

KULKARNI: We need to get in front of the people, disappointed Democrats all over the district, knock on every door and make sure new voters come out. A lot of people are disappointed with the hyperpolarization, and that the Republican party has abandoned their values. I rely on reason, compassion and decency—three things I don’t see in politics today.

PLUMMER:  Our platform is one of inclusion, not division. So, engaging a wide variety of people and including them and speaking for them is a powerful thing. We can win if we just focus on what the people are asking us to do—like work on health care. And I know this community really well, and it makes a difference.