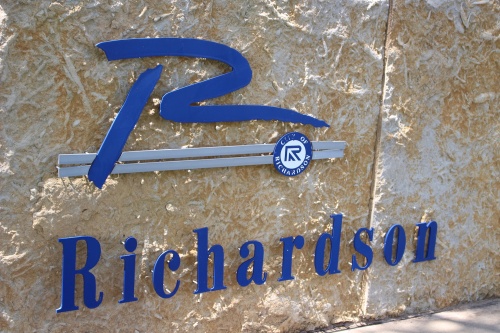 In the past month city staff in Richardson have held a two-day workshop and delivered two presentations to City Council on its proposed fiscal year 2018-19 budget. Council members are scheduled to vote on the budget Sept. 10.

Here are five more things to know about how the city plans to bring in and spend money in the upcoming fiscal year:
Expenditures are up by 4.3 percent this year
Expenditures totaling $283 million include a variety of projects, such as infrastructure maintenance, personnel costs, public safety resources and economic development.

Property taxes will bring an additional $9 million in revenue to fund the city's budget
On July 25 the city received its certified tax rolls from the Dallas and Collin County appraisal districts. Certified taxable value is up 8.4 percent this year and totals $16.8 billion.

Of the $9 million generated through local property taxes, $1.3 million is tax derived from new properties.

Over half of the city's tax burden is generated through non-residential properties, according to the city.

The city plans to maintain its current property tax rate of .62516 cents per $100 home valuation
No changes to the tax rate are proposed this year. Of the total tax rate, .37413 cents are devoted to the city's maintenance and operations, while the remaining .25103 cents are used to fund its debt services.

Personnel costs are the city's No. 1 expense
The lion's share of revenue from the maintenance and operations tax rate is used to pay for personnel costs, such as salary and benefit increases. The city has included in its budget a 3 percent merit-based compensation adjustment for qualifying personnel.

Infrastructure improvements, such as street, alley and bridge repairs and park infrastructure replacements, make up $6 million of property tax revenue.

Other budget items include public safety equipment costs, such as the purchase of new firetrucks, ambulances and firearms.

"We are anxiously awaiting direction and input from our citizens," said Council Member Bob Dubey. "We have a lot of thoughts and ways to look at things, but we are willing to listen."