4 Grapevine, Colleyville and Southlake real estate trends to know in 2018 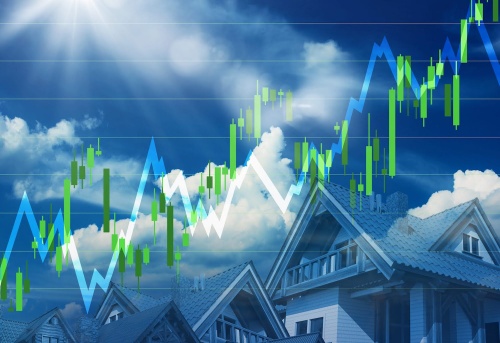 Trends in real estate in Grapevine, Colleyville and Southlake include Southlake is building more homes. Southlake builds more homes in recent years
Although Grapevine’s population is larger, it fell behind Southlake’s residential growth with its 188 homes built from 2014-16. According to data from the U.S. Census Bureau, during the same time frame 102 homes were built in Grapevine and 98 were built in Colleyville. Since 2000, however, Grapevine and Southlake built more homes than Colleyville —Grapevine taking the lion’s share with 4,552 new homes. The highest number of homes built in Grapevine was during 1980-89.

Transit development takes shape in Grapevine
With the TEXRail trains operational by the end of the year, more development in Grapevine will be transit-oriented with a walkable design and mixed-use, according to city officials. Dallas Road and Main Street in Grapevine will redevelop toward this as the TEXRail station and boutique hotel open in 2019. Area Realtor Theresa Mason said public transportation usually expands housing options in the area. Median age increases in local cities
The median age in Grapevine, Colleyville and Southlake is going up. According to the latest data from the U.S. Census Bureau, among the three cities Colleyville had the highest median age in 2016 with 47.6. Southlake and Grapevine followed with 42.2 and 37.8, respectively. Mason said as the cost to live in these cities rises every year, younger people cannot afford to live in these cities.

More Class B apartments rented in Grapevine submarket
Approximately 1,700 more apartment units have been added to the Grapevine submarket, which includes Grapevine, Keller and Roanoke, from June 2016-May 2018, according to data from Apartmentdata.com. However, many of the occupied units are Class B units, or units that are older, as compared to the newer apartments being built, or Class A units.