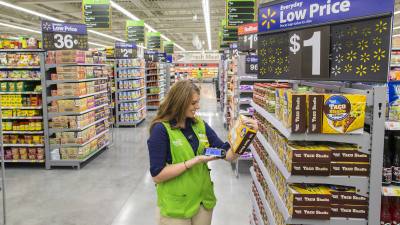 Walmart opened a store location at SH 121 and Custer Road in Frisco.

Mattito's at Frisco Square served Mexican dishes, such as tacos and fajitas. The restaurant still has locations in the Dallas-Fort Worth area.

Along with the Frisco location, PDQ closed its Murphy and Plano locations this month. The restaurant, which has other locations throughout Texas, specializes in chicken dishes, including tenders, salads and sandwiches.

Market Street opened a second location in Frisco on Jan. 26. The store has been undergoing interior construction since the summer.