Code SMTX, CAMPO open house and 3 other things to know this week in San Marcos, Buda and Kyle 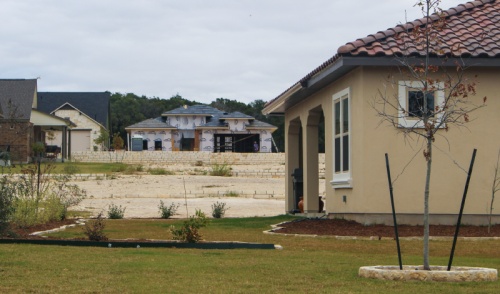 Here's what you need to know to start your week in San Marcos, Buda and Kyle. On Tuesday, after nearly four years of work, City Council members may cast the final vote on Code SMTX.

Many amendments have been added to further protect existing single-family neighborhoods, whose residents have said they do not want to see the character of their neighborhoods changed. 2. CAMPO holds open house on 2019-2022 projects being considered for funding
The Capital Area Metropolitan Planning Organization is seeking public input on 140 transportation projects they may help fund between 2019-2022. An open house will be held from 4-7 p.m. Tuesday at the Buda Public Library Meeting Room, 303 Main St., Buda. There are 10 projects and four studies in Hays County recommended for funding; see them here.

4. Plan your perfect brewery tour with our Central Texas guide to all the breweries in the area
Before it gets too hot, take a trip to some (or all) of the more than 80 breweries in Central Texas. We've put together an interactive map to guide you. 5. Community Impact Newspaper's April edition is out
In our April issue, we look at how student housing developers are targeting San Marcos because of its role as host for Texas State University. Meanwhile, a bit farther north, Buda is looking at how it can turn into a hub for technology.