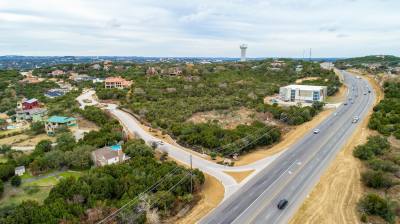 TxDOT is analyzing options to improve traffic flow and safety on RM 620.

Learn more about the plans that the Texas Department of Transportation has from RM 620 between the Mansfield Dam and US 183. The Texas Department of Transportation is still weighing options to improve safety and traffic flow on RM 620 between the Mansfield Dam and US 183. Options include expanding to up to 10 lanes with elevated lanes. The department released its feasibility study in February 2017 and has been refining the study to focus on projects north of the dam. The agency will host an open house in early 2020 and wrap up the refinement in early 2020 and then begin the environmental process.
Timeline: TBD on construction
Cost: TBD
Funding source: TBD 2. TxDOT hosted an open house Sept. 19 for residents to learn more about proposed improvements to US 183. These proposals include adding auxiliary, or merge, lanes between Metric Boulevard and Cameron Road. Other improvements would include adding a main lane on the southbound side and closing the entrance ramp near Georgian Drive. 3. Construction began in July at Parmer Lane and I-35 to add a diverging diamond interchange. Vehicles will cross over to the opposite side of the road to facilitate more efficient turning movements. Crews will add a southbound I-35 bypass lane at Parmer, and improvements at Parmer and North Lamar Boulevard are also planned. Utility work is ongoing.