Four developments to know in Austin, including the Rainey Street boom and a new tower downtown Block 185—the redevelopment project at 601 W. Second St., Austin, which was previously the site of the city’s Green Water Treatment Plant—will house a 35-story office building with a distinctive sail-like shape. Dallas-based developer Trammell Crow Co. broke ground on the mixed-use project in February; it will be completed in May 2022. There are reports that Google has leased the office space in the building; a spokesperson for Trammell Crow declined to comment. There will also be 16 floors of parking and ground-floor retail space. RiverSouth, a 15-story office building with ground-floor retail and dining at 401 S. First St., Austin, broke ground March 13. The project, developed by Stream Realty, is scheduled to be completed in 2021 and will be the first development built under the city’s South Central Waterfront Plan, which Austin City Council adopted in June 2016. The plan aims to create a districtwide network of connected green streets, parks, trails and public open spaces as well as to add 20 percent new affordable housing units in the area. Music Lane, a two-acre development at 1009-1123 South Congress Ave., Austin, is under construction. The five-building project will have 51,775 square feet of office in addition to separate buildings for Equinox, an upscale gym, and Soho House, a London-based, members-only club. The first phase is expected to open in October, according to developer Endeavor Real Estate Group’s website. Other retail tenants include local business Gelateria Gemelli, that opened its first location in East Austin in 2015, and Dallas-based restaurant Velvet Taco. Four new high rises are in various stages of development. Residents began moving in at 70 Rainey, a 34-story condominium, in April. Residential building 44 East will begin construction in 2020 and open in 2022. The property owner applied for the city’s density bonus program on Feb. 22, which would require zoning variances. The Quincy, a 30-story mixed-use tower at 93 Red River St., broke ground in March and will open in 2021. And a 51-story tower planned for 90-92 Rainey St. could incorporate existing tenant Container Bar, developer Kevin Burns said. 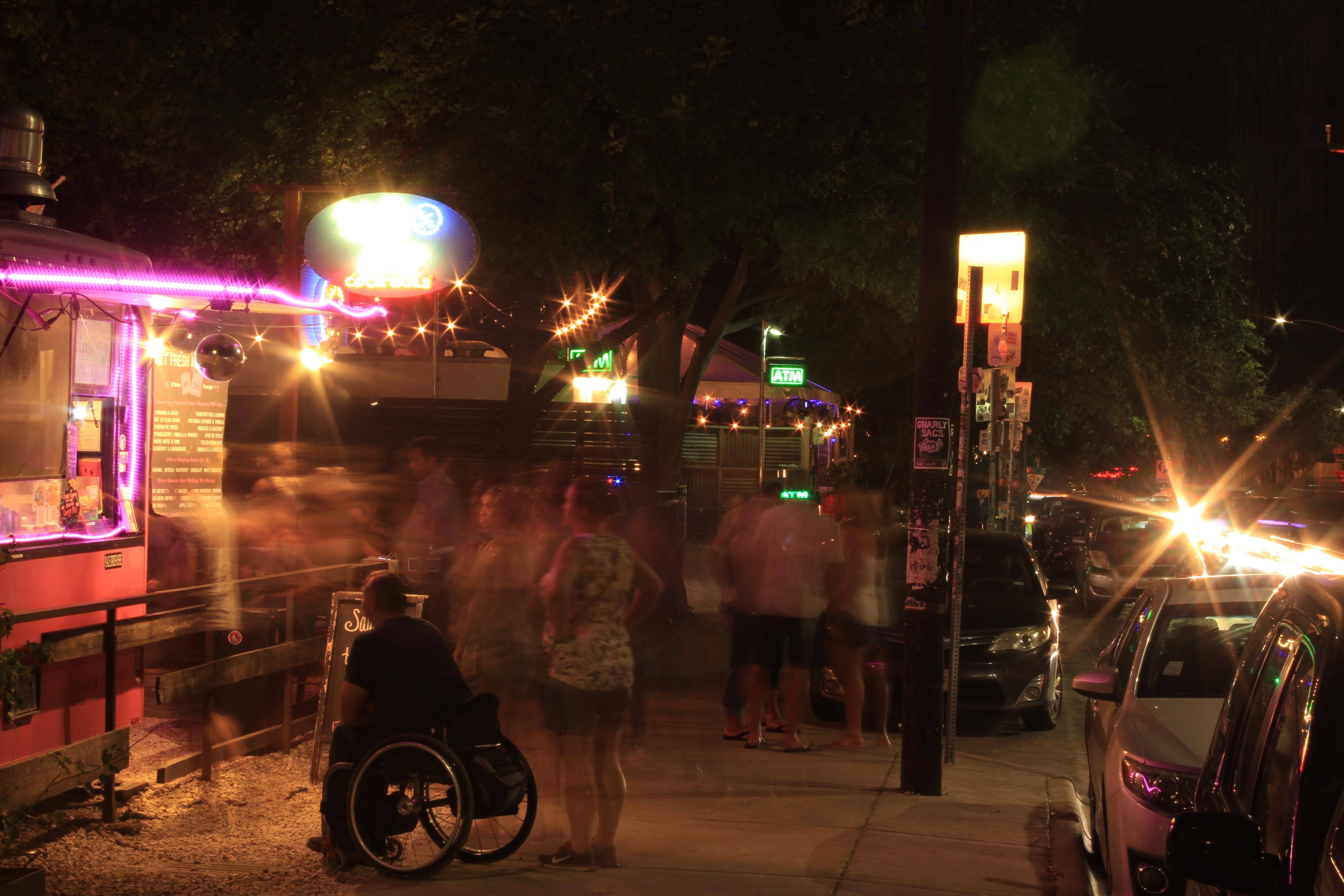