Wurstfest has been a New Braunfels community tradition since 1961, and this year it is evolving on many fronts.

In 2016, Wurstfest acquired 4.5 acres of conjoining land from the Lower Colorado River Authority, which was the former site of a hydro power plant. The area has been cleaned up and renovated, adding a new biergarten, seating areas and a water feature.

“One of the complaints we’ve had over the years is it’s getting crowded,” Wurstfest President Eric Couch said. “We’ve added about 20 percent of additional space on the ground for people to spread out.”

In addition, Couch said the carnival will be moved to a location near the city’s miniature golf course on Landa Park Drive, which provides the ability to turn it into a more kid-friendly area, he said.

Suzanne Herbelin, Wurstfest executive director, said the food is her favorite part of Wurstfest, and this year’s event will feature new vendors. There will also be expanded opportunities for the community to enter the festival at no cost. Free admission will be offered Monday-Wednesday from open to close and before 7 p.m. on the first Friday and after 3 p.m. on the second Sunday. Herbelin said the majority of funds generated from Wurstfest go back into the festival to pay for employees, labor insurance, groundskeeping, security and improvements.

“It takes about a million dollars to open the festival every year, so the organization has a big financial responsibility to keep the festival healthy,” she said.

The purpose of Wurstfest is to promote the economy through tourism, and excess funds are contributed to other community organizations that share the same purpose and preserve the German Heritage, Herbelin said.

The event also gives local nonprofits an opportunity to participate as vendors and raise funds.

“My rotary club is one of the vendors, and we’ll raise about $60,000 during the course of the 10 days where we put all of that back into the community,” Couch said.

Above all, Couch said he values the sense of togetherness Wurstfest brings.

“It’s really a chance for the families to get together and make memories,” he said.

View the complete event schedule at www.wurstfest.com, and click here for a list of road closures during the event.

Each year, the Wurstfest board of directors selects a Grosse Opa, which means “big grandaddy” in German. This person serves as the spass meister, or fun maker, for the festival.

This year, Michael Meek, president of the New Braunfels Chamber of Commerce, will fill those shoes. He is the 51st Wurstfest Grosse Opa.

In addition to ensuring everyone has fun at Wurstfest, the Grosse Opa supports the Wurstfest president and chairman in all aspects.

"It is an unbelievable opportunity for me to perform this position Nov. 2-11," Meek said. "Having fun at Wurstfest is not difficult.

Stop by for a specialty burger from the San Antonio-based eatery.

With locations in Dripping Springs and South Austin, this establishment serves a variety of savory crêpes.

Enjoy more options for bratwurst and sausage on a stick.

Pretzels are their specialty, offering pretzel-style buns and breads. 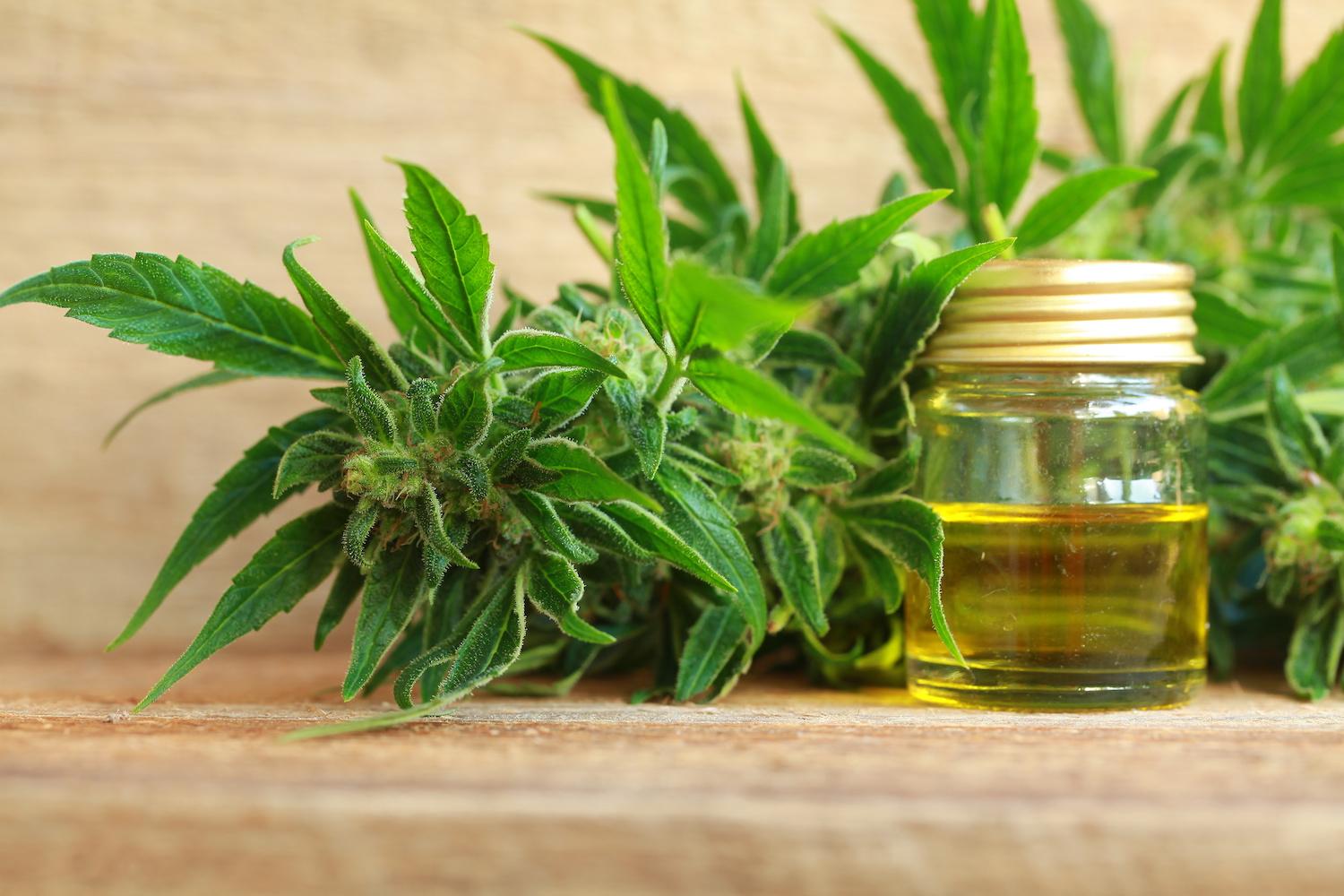 CBD, or cannabidoil, retailer and wellness store Go Green Botanicals expanded its offerings in the fall with …

A total of $4,000 in scholarships will be awarded to winners.