ASK THE EDITOR: When does flu season start? 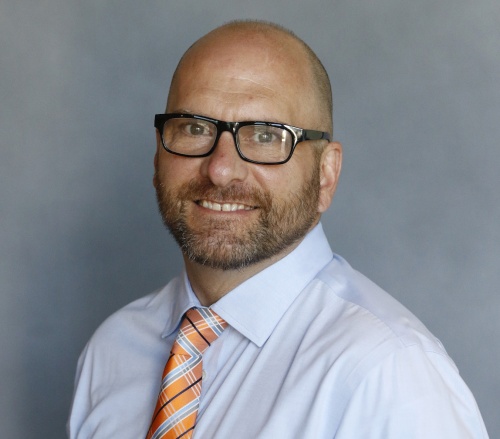 Brian Perdue is the editor of the Cedar Park-Leander Community Impact Newspaper.

According to the Centers for Disease Control and Prevention, the influenza virus is most commonly active in the United States “from late fall through early spring.”

Since 2010, the CDC has recommended that people over the age of 6 months receive an annual flu shot unless an individual has a specific contraindication that prevents him or her from receiving the shot.

For those who typically receive flu shots, the CDC recommends getting a shot when they first become available in mid- to late October. Those between 6 months and 8 years old—who require a booster shot after their first shot to be fully covered—should receive the second shot no sooner than four weeks after the first was administered, according to the CDC.

Receiving a flu shot too early in the season could result in poor coverage the following spring.