These six restaurants are now open in Central Austin 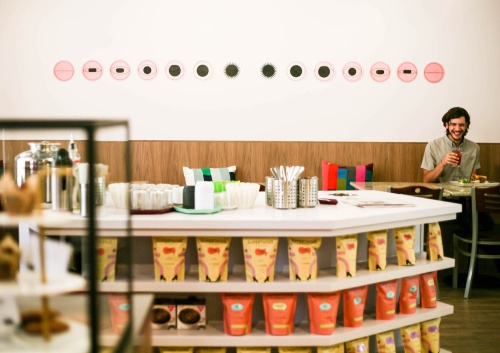 This shabu-shabu restaurant—from the team behind Ramen Tatsu-Ya, Kemuri Tatsu-Ya and Domo Alley-Gato—opened June 27 at 7301 Burnet Road, Ste. 101, Austin. Shabu-shabu is a Japanese hot-pot style of cooking; the name derives from the "swish-swish" sound as ingredients are stirred in the pot. 512-893-5561. www.dipdipdip-tatsuya.com

The local chain opened its second location in Austin at 3208 Guadalupe St. on June 20. Its first location opened on West Anderson Lane in March. 512-614-4158. www.louisianacrabshack.com

This Southern-style bar and restaurant opened July 12 at 408 E. Fourth St., Austin, in the space previously occupied by Academia. It is owned by a restaurant group whose members include Craig Cargill of Cargill & Cargill Management and Rob Pate, owner and general manager of Péché. www.t2austin.com

South Austin coffee shop Patika opened its second location in the lobby of 100 Congress, at 100 Congress Ave., Ste. 125, Austin, on June 25. It serves breakfast and lunch. The local business got its start downtown as a food truck before opening its first brick-and-mortar location on South Lamar Boulevard in 2014. 512-384-1653. www.patikacoffee.com

A cafe operated by the coffee roaster and bagel company opened on the ground floor of the WeWork building at 801 Barton Springs Road, Austin, on July 15. This is the first brick-and-mortar location for Tiny House and the second for Rosen's Bagel Co., which also operates out of Wright Bros. Brew & Brew in East Austin. www.tinyhousecoffeeroasters.com, www.rosensbagels.com