Community demographics: A snapshot of Keller, Roanoke and Fort Worth 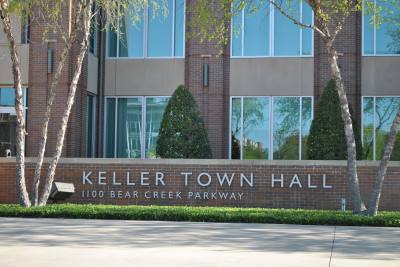 Leonard Firestone was sworn in as councilmember for District 7, which includes parts of Northeast Fort Worth.

Every six years, the city of Roanoke is required to review its home rule charter. A commission is being put together to begin the process.

Online sales, home improvement and increased restaurant activity have driven the growth, according to the city.