Originally from Los Angeles, Rafael Sanguily is a stand up comedian, actor and Chef. Born to Cuban parents and growing up in a very culturally diverse area of Los Angeles has given him a unique perspective on his comedy. Rafael has performed at many iconic venues like the Comedy Store in Hollywood CA, The Ice House in Pasadena CA, and has headlined at the Addison Improv. Rafael is currently on tour with one of the Original Latin Kings of Comedy, Alex Reymundo, on the “It’s the Tequila Talking” comedy tour! Tonight, during this show, he will be filming his comedy special. Happens on the following Dates: Jun 24, 2022, 8:30pm to 9:30pm Jun 25, 2022, 8:30pm to 9:30pm

The Comedy Arena, East Virginia Street, McKinney, TX, USA could not be mapped. 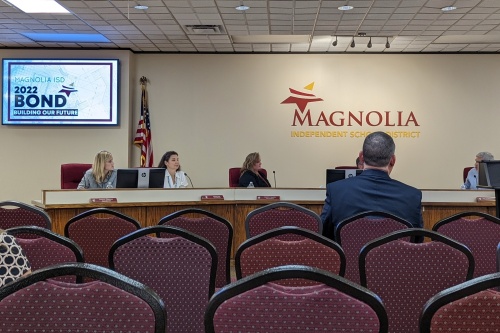 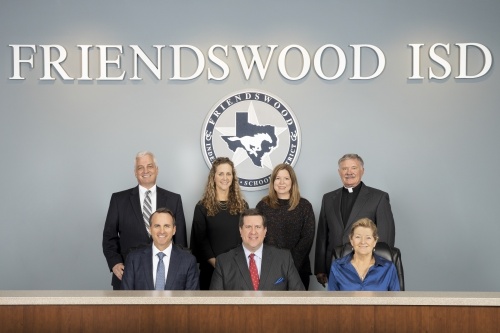 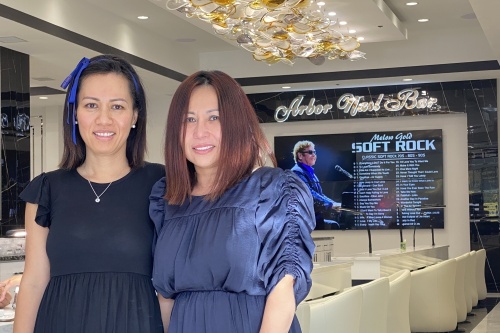 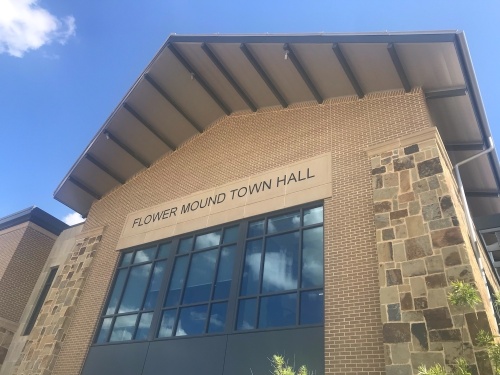