Join aGLIFF for a spectacular evening of film, comedy, and community. Comedian Julia Scotti will be LIVE in Austin for a comedy set following the screening of the documentary. Everyone is also invited to VIVO Restaurant in The Linc (across Middle Fiskville Road near the theatre) for a reception with lite bites and drinks. Your ticket gives you access to the entire evening. With breathtaking emotional honesty, this tender, funny and powerful portrait of transgender comedian Julia Scotti explores the unrelenting courage and humor it takes to be Julia. In the comedy boom of the 1980’s Rick Scotti was a busy guy – appearing in clubs across the country, on the bills with Chris Rock and Jerry Seinfeld, when he came to the dawning realization that nothing felt right. At the time when the words gender dysphoria and gender reassignment surgery were rarely heard, Rick’s true awakening at age forty-seven led to a new identity as Julia Scotti. And then everyone turned away – former wives, friends, family, comedy world buddies, and most painfully Julia was shut out from any contact with her children. Julia reinvented herself, spent a decade teaching, and then several years ago, stepped back on stage and began her journey back to the world she loves, and her children reached out to her after 15 years of silence. Shot over a period of five years, the film tracks Julia’s triumphant comeback and the complex process of reuniting with her children, as comedy becomes the shared language of identity, healing, and joy. General Admission tickets are $40.00 and include the film, comedy set + reception. The event is included with a Pride Mini Film-A-Thon weekend badge or aGLIFF annual membership but guests must reserve tickets in advance. Badges and tickets are on sale now at agliff.org/pride. 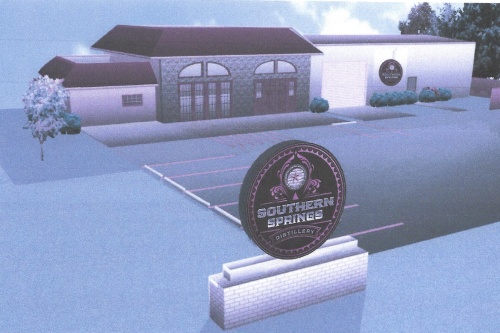 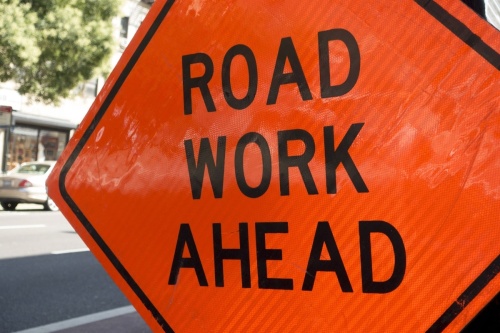 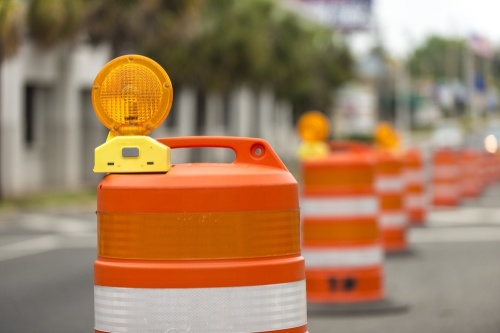 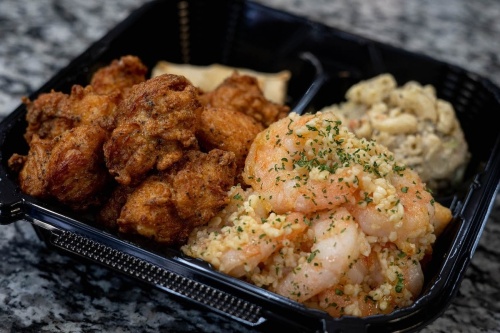