Many artists work in multiple mediums, but for Terry Allen, music, performance, writing, and visual artwork are truly all part of the same practice. He grew up in Lubbock, Texas in the 1950s and then moved to Los Angeles, where he graduated from the Chouinard Art Institute in 1966. Although he has lived in Santa Fe, New Mexico for many years with his wife and frequent collaborator, actress and fellow artist Jo Harvey Allen, his work is well-known to Austinites through his public sculpture at Laguna Gloria, Road Angel (2016) and because of his recent annual concerts at the Paramount Theatre. Much of his work, including his acclaimed songwriting, explores images and subject matter associated with the American West. As a visual artist, he often creates immersive sculptural installations with an aspect of performance, incorporated through projections and video–or live performers in some cases. Drawing is another one of the mediums in which he is prolific. For number 9 of the Blanton’s Contemporary Project series, he will show recent works. 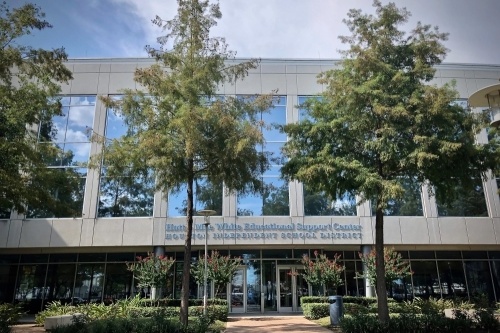 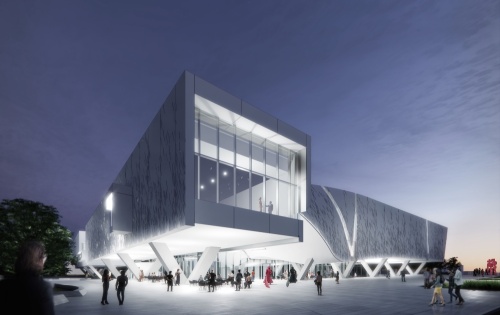 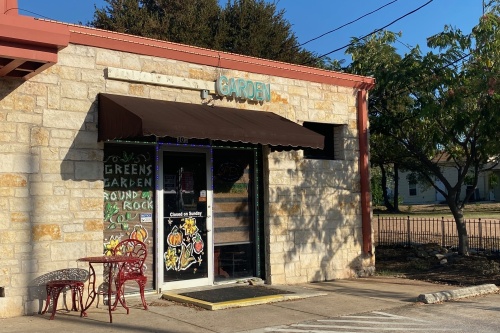 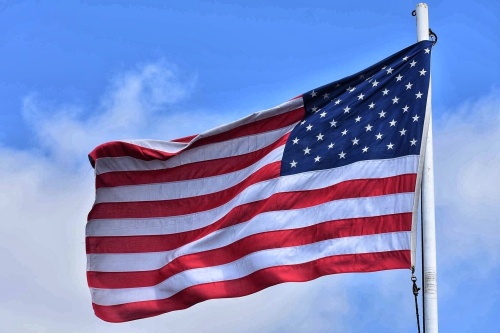