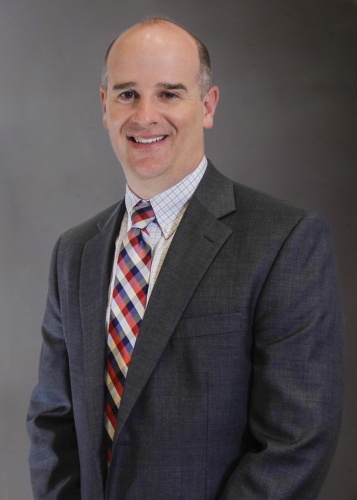 Chandler City Manager Marsha Reed announced July 10 Andrew Bass will be the city's community services director, according to a news release from the city.

"Andy is passionate about providing programs and facilities that promote healthy lifestyles and strengthen relationships in the community,” Reed said in a statement. “His unique experiences and leadership in parks and recreation administration will help the department deliver results that benefit Chandler residents.”

The position was left vacant in April when Brenda Brown retired. The salary range for the city's community services director is between $121,717 and $179,137, according to Matt Burdick, communications and public affairs director for the city.